CreditVidya, an Indian alternative credit score firm, has raised $3 million in a funding round led by Bharat Innovation Fund.

This is an extension to the last round of funding, which was led by Matrix Partners. Prior to that, CreditVidya’s series A funding was led by Kalaari Capital, who also participated in the previous round. 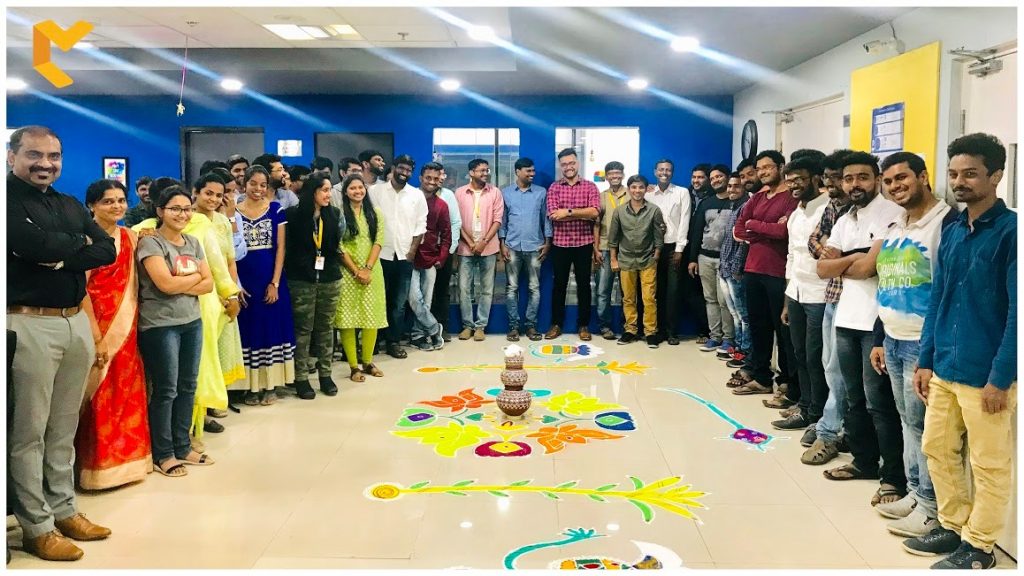 “We want to remain at the forefront of using big data and deep tech to help formal lenders to significantly expand the coverage of unsecured, retail and working capital loans,” says Abhishek Agarwal, CEO and co-founder of CreditVidya.

Agarwal adds: “We have now profiled over 13 million customers on our artificial intelligence (AI) underwriting stack, and the results have proved it to be 2X as powerful as traditional bureau scores. By relying on it, lenders are able to approve a significant 15% more applicants, with 33% lower delinquency.”

The funding will be used to expand the company’s credit underwriting platform. CreditVidya will target consumer businesses such as payments, e-commerce, hospitality etc, to extend credit to their customers.

The firm also plans to build bespoke scorecards to solve for specific credit needs, such as working capital loans for MSMEs, travel loans, home repairs and improvement and consumer durables.