BBVA’s Propel Venture Partners is one of the big names in India-based investment app Groww’s $6.2 million funding round.

The round was led by Sequoia India with additional participation from Y Combinator and Kauffman Fellows. 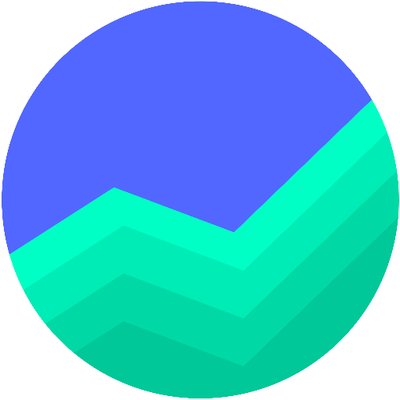 According to Groww’s site, it has 900,000 users and has no transaction charges and no subscription charges. It works with 35+ fund partners.

Greg Thome, investor at Propel, says: “Accessing simple financial services products [in India] has traditionally been confusing and expensive, recent policy reforms and initiatives have set the stage for an innovation-friendly environment and the country’s demographic trends make it an attractive market for investment.”

In his view, India is poised to emerge as the fifth largest economy by 2020. Moreover, with an “expanding workforce, growing income per capita and high savings rate, the wealth management industry in India has also been among the fastest growing in the world”.

Bangalore-based Groww, which was launched in 2017, uses a data-driven approach to product development. The company’s founders worked at Flipkart.

Last year, the start-up got $1.6 million in a pre-Series A funding round.

In other news, and earlier this month, Propel led the $12 million Series A financing round in Silicon Valley payments start-up Grabango.