Good things come in twos as Wirecard’s boon customers now have Apple Pay in Germany and Google Pay in France. 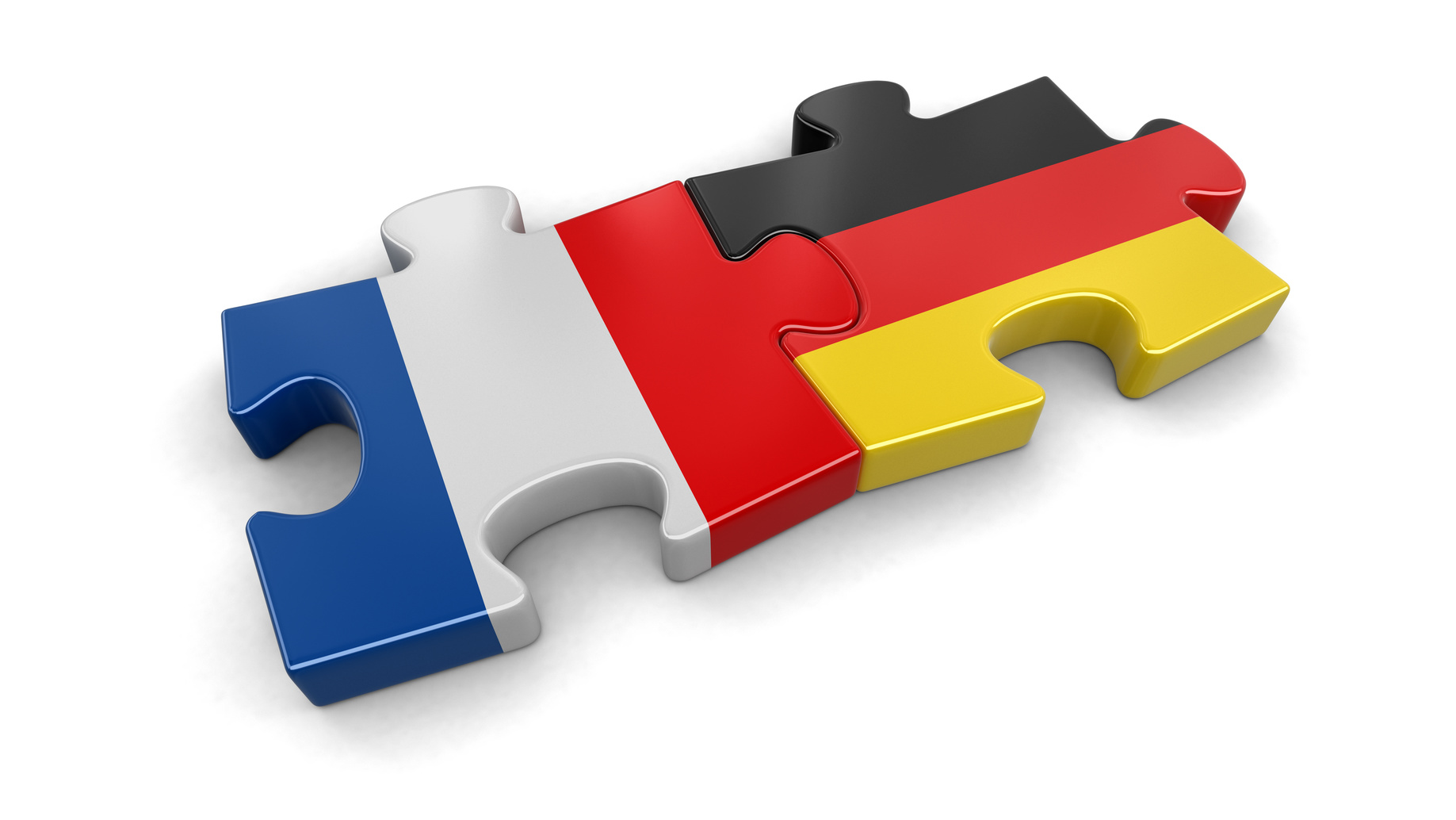 For its German boon customers, users can top up their account using any Mastercard or Visa credit card and via bank transfer. As a result, Wirecard says it is not necessary to already own a credit card from a bank supported by Apple Pay.

Meanwhile, over the border in France, its mobile payment solution boon is available to download in the French Google Play store to tie in with the launch of Google Pay in France.

As a result, and Wirecard cites Statista, more than 38 million Android smartphone users in France will get a digital application for mobile payment, regardless of which bank they use.

There are more stats from the number-loving firm as it says last year 64% of French consumers stated that they make mobile payments.

The boon app provides a transaction overview in real-time as well as P2P transfers. The digital Mastercard can also now be used for online payments.

According to Wirecard, boon is the industry’s “first fully digitised mobile payment solution and can be used independently of banks and telecommunications providers”.