Philippine digital tech firm Voyager Innovations is on a good fintech voyage as the Intellectual Property Office of Singapore (IPOS) has granted it the first accelerated patent.

This follows on from last month when Voyager grabbed itself a healthy $215 million in funding. 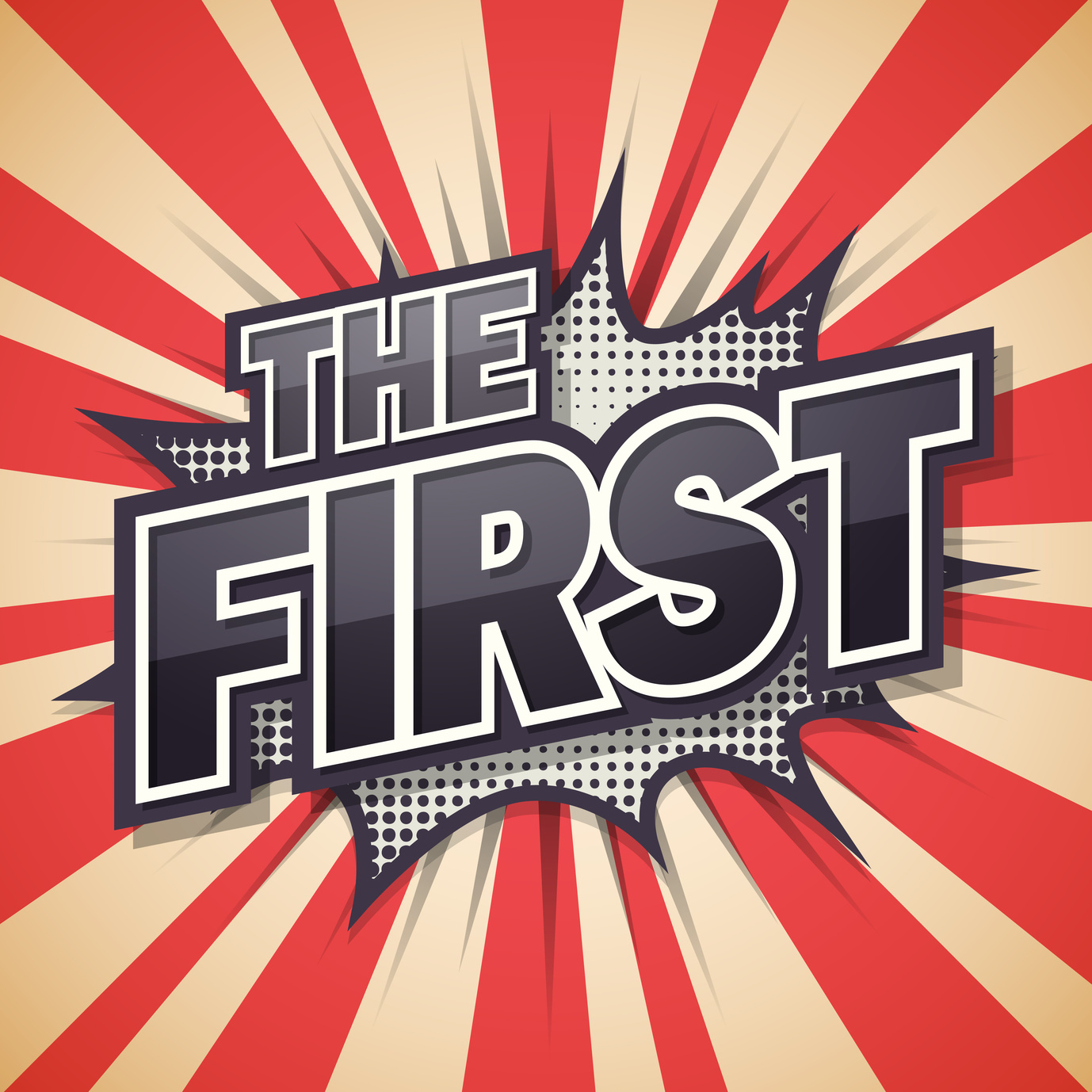 Thanks to the Fintech Fast Track initiative

In the latest chapter, IPOS used its Fintech Fast Track initiative to give the patent in seven months from application to grant. The initiative was launched in April. IPOS says patent grants typically take at least two to four years, and “in many cases even longer”.

Daren Tang, chief executive of IPOS, says: “Singapore already has all the ingredients for a vibrant innovation ecosystem. Our broad IP [intellectual property] network reaches out to over 70 countries which account for more than 90% of global GDP.”

Built using a distributed ledger technology (DLT), Voyager’s patented invention allows audiences at an onsite or offsite live event to participate in real-time activities such as surveys or prize draws through an app. It’s digital marketing technology really but the fintech implications are reasonably clear.

Anyway, IPOS says all this is made possible by combining event-specific location data, event-defined behaviours, as well as secondary sensing data such as the participants’ movement and position of their mobile devices.

IPOS also offers up more stats to support its ambitions.