As is very common with new firms and banks, it goes for the moral high ground: “We’re building the foundation of an ethical challenger bank in the US that is entirely different from any other. Focussed on improving our customers’ financial health.” 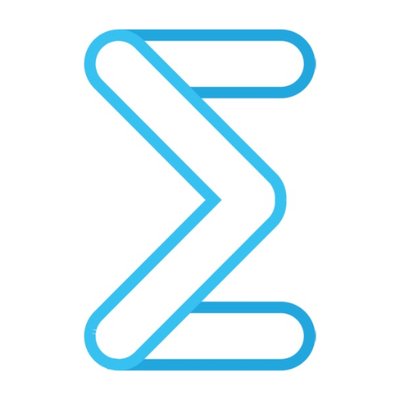 Envel reckons the US is not in a great place – citing ever decreasing levels of financial literacy and escalating consumer debt.

Steve Le Roux, CEO and founder at Envel, comments: “Envel is a revolutionary next generation ‘true’ artificial intelligence (AI) powered bank that turns your account to autopilot, optimises your money, controls your spending in real-time and builds your wealth autonomously.”

It wants to target millennials with its machine learning and AI systems. In fact, it says this tech was researched with the help of those at Harvard, Oxford and MIT, to automate the management of the money.

In a nice turn of phrases it calls this “banking on autopilot” or “’Sat-Nav’ for banking”.

Envel will analyse users’ spending patterns and “prevent bad spending decisions”. In theory this means no debt and no overdrafts. In terms of its credit scoring system, this is not based on the management of debts, but scored on money management.

The bank was founded last year but is launching trials soon across the US. It plans to offer its services on iPhone, Android, Apple Watch and the web.

It is not a registered bank yet and doesn’t have a licence. But plans to get one later. As reported in August, the US regulator opened up national bank charters to fintech.

The team comprises four core members from Harvard and MIT, four advisors “all from global top 20 banks”, and five developers.

Envel is its retail banking brand name, short for envelope, which “depicts the way in which our elders used to split their income into envelopes for expenses such as bills, holidays, savings etc”. It is a trademark of Artler Capital, also based in Massachusetts.

The new entity will have plenty of rivals. Our comprehensive list of US challenger banks is here.