Witness the wonders of the wealthtech world with our top ten stories in 2018. 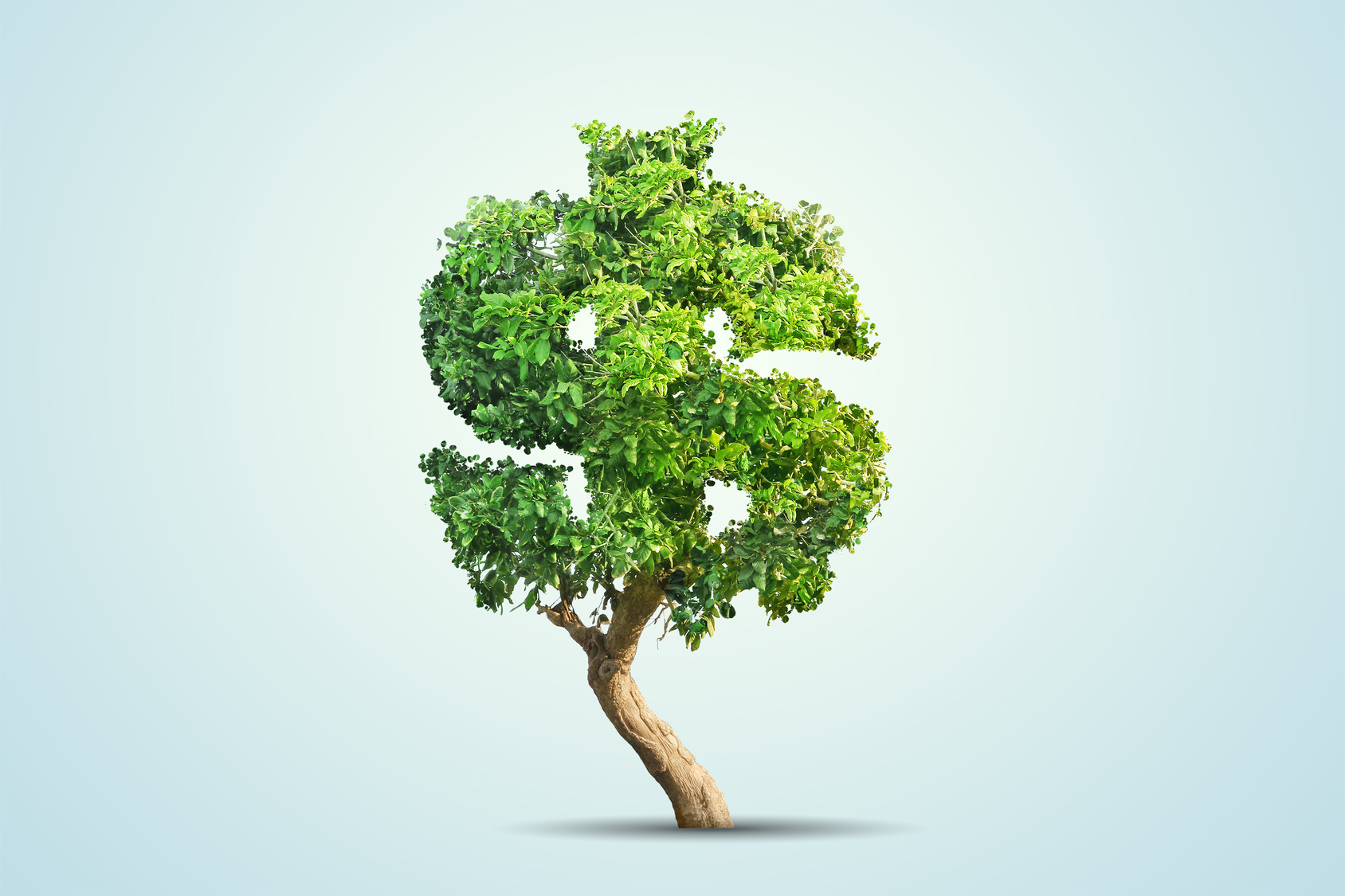 FCA gets it on for UK asset management competition
UK’s Financial Conduct Authority revealed its efforts.

SS&C to acquire wealthtech Eze Software for $1.45bn
Buys it from TPG Capital for an all-cash transaction.

The Finbourne supremacy fires up with wealthtech club
They plan to design a shared cloud-based investment management platform.

Moneyfarm moves on Germany with Vaamo acquisition
It now has its third core market, alongside the UK and Italy.