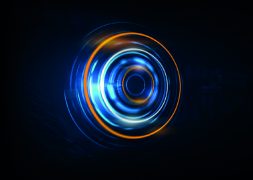 Core banking tech is on!

Core banking software is back in fashion! Here is a compilation of the banks’ tech overhaul efforts from across the globe:

Redwood Bank first in UK to put core banking tech on Microsoft Azure cloud
UK’s first 100% “born in the cloud” bank goes on the record about its tech and providers.

IBIS3G core banking system lives on
Berner Kantonalbank will develop it to IBIS4D.

KBC in group-wide tech renovation project with Temenos
KBC is on a “progressive renovation” journey of its international operations.