It seems all of Standard Chartered’s digital activity comes at a price as it is cutting jobs in its retail bank in the UAE.

People familiar with the matter told Reuters that as more customers move to digital services the jobs will need to be axed. 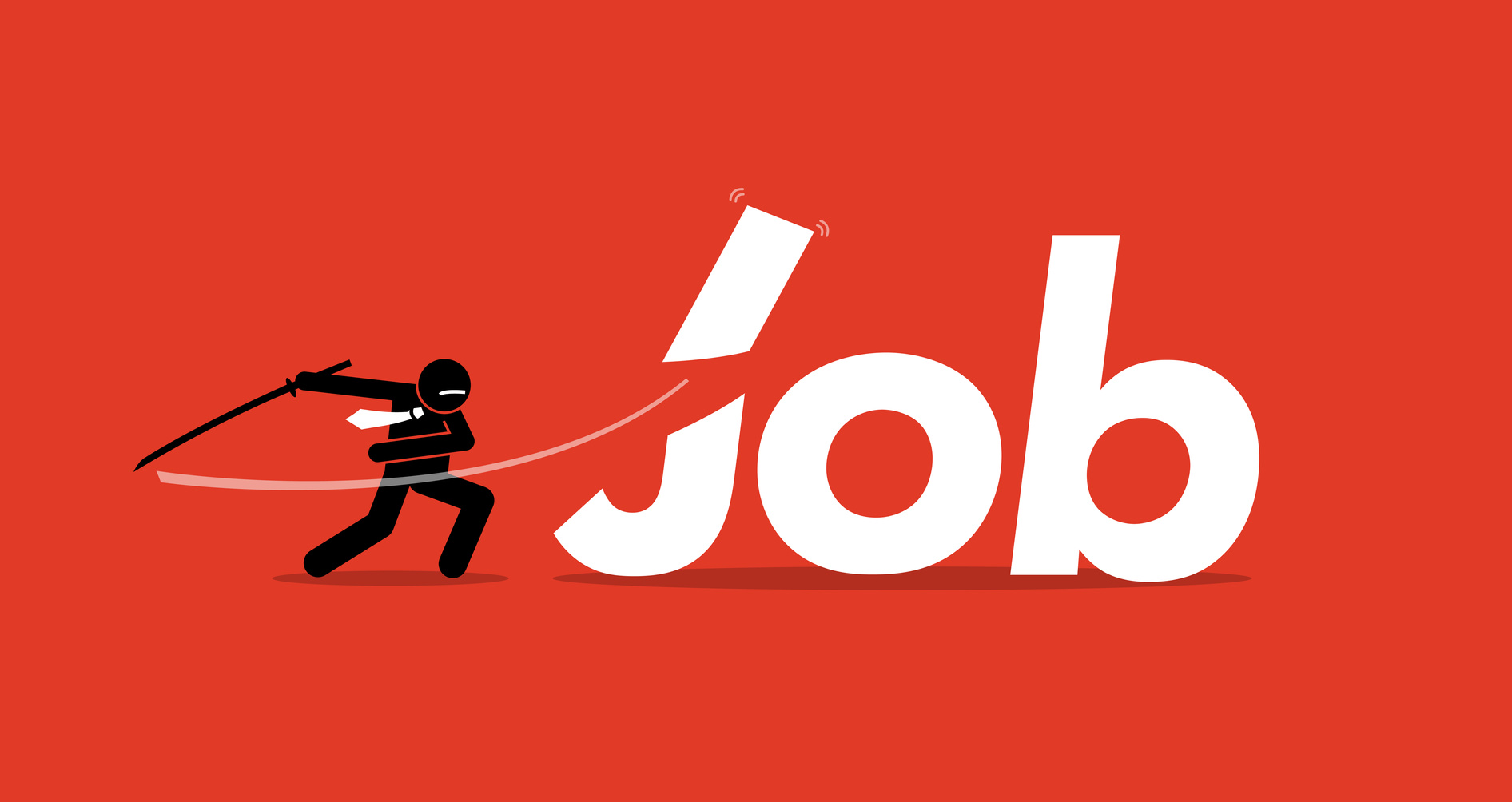 No specific numbers yet

The bank has also reduced headcount within other sectors of the bank, including corporate and commercial divisions, as part of a global shake-up, say two of the people. No specific numbers were provided.

“Standard Chartered has made substantial progress in executing the transformation plan laid out in 2015; we will set out how we will develop the group and deliver higher returns at our-full year 2018 results in February,” the bank says in a statement.

The statement did not give any details on the job cuts but the sources reveal other plans under the surface. According to two other sources that spoke with Reuters, the bank is making changes to its retail business, including encouraging its customers to move to digital services.

Standard Chartered has eight branches in the UAE.

The bank’s chief Executive Bill Winters is overseeing a broader overhaul aimed at reducing costs and delivering better returns in the medium term.

Meanwhile, the UAE’s digital and mobile market is strong and lively.

According to Emirates NBD, the UAE has an 86% smartphone penetration rate. And not forgetting Emirates NBD has big ambitions – as it has committed AED 1 billion ($272.3 million) investment to its digital revamp.

While it’s not the UAE, in other news today, Standard Chartered says it is the “first” in Hong Kong with the launch of its digital on-boarding solution to open a savings account.