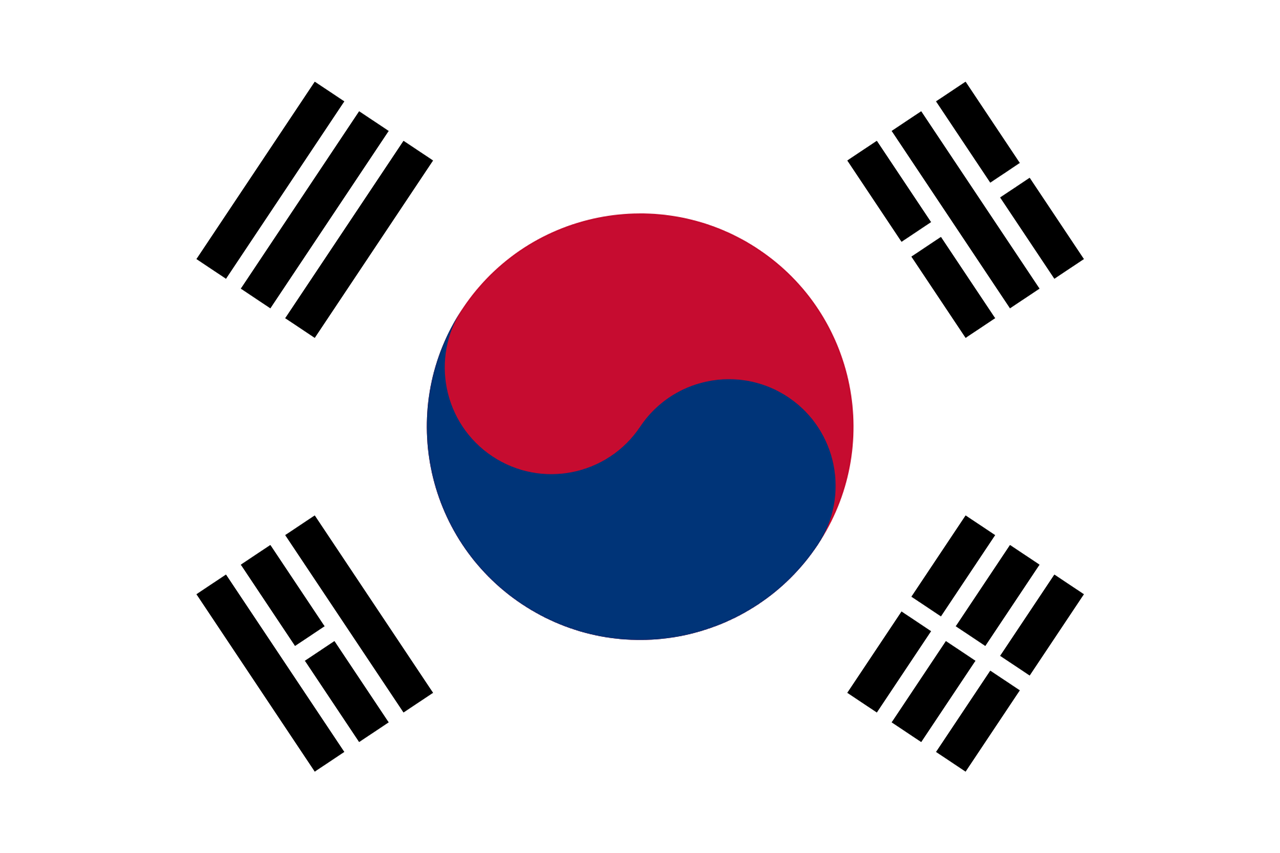 Using Ripple’s blockchain network RippleNet, the services offers payments to Thailand and the Philippines – and Cross “does not rely on traditional banking rails”.

Coinone Transfer, a payments business and a subsidiary of Coinone, says it plans to expand across the region over the coming months.

The firm rolled out the service through new financial institutions using RippleNet – connections formed with Siam Commercial Bank (SCB) in Thailand and Cebuana Lhuillier in the Philippines.

According to Coinone Transfer, its partnership with SCB also will soon offer Cross customers a direct link to PromptPay, which enables any recipient with a bank account in Thailand to receive a payment directly and instantly.

Many firms are getting into the remittance sector for emerging markets and each one usually cites stats to support their case.

Coinone is no different and says there an estimated two million immigrant workers living in South Korea – more than 3.4% of the overall population.

In addition, the rate of remittances into and out of the country is “skyrocketing” – with the World Bank estimating approximately $17 billion in remittance last year alone.

Coinone feels confident as it says this combined with the introduction of its new Cross service gives people other options to send money abroad.

In the past year, RippleNet reminds us it has been busy. Events included a new “multi-hop” feature on RippleNet pioneered by SCB, access to Latam and Europe for Instarem’s remittance customers across the region, and the Japan Bank Consortium’s MoneyTap mobile app.

On top of that, Ripple has been very active.

Just last week, R3 and Ripple launched a universal settler app for payments on the Corda blockchain platform; and Ripple and friends formed the Blockchain for Europe alliance.