The latest round, which includes investments from May, was led by Vostok Emerging Finance and Hard Yaka, with participation from Revo Capital, U-Start Club, and Practica Capital. 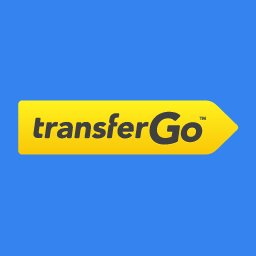 As reported in October, the paytech launched an equity crowdfunding campaign on Seedrs, aiming to raise a minimum of €1 million on top of the €10.5 million already committed. That has now closed.

Daumantas Dvilinskas, TransferGo’s CEO and co-founder, says: “After growing 100% year on year we’ll now accelerate that growth even further. We’ll use this funding to fuel our international expansion and increase market share particularly across Turkey, India, Ukraine and Russia and continue to develop new products and services for our customers.”

TransferGo calls itself an “international cheap money transfer company for migrant workers who want to send money back to their families without paying excessive bank fees”.

The firm explains that users can transfer money abroad using its digital account-to-account business model, which means that money does not have to leave the country as funds are paid in and out locally.

It was launched in 2012 and according to its website is now available in 47 countries.