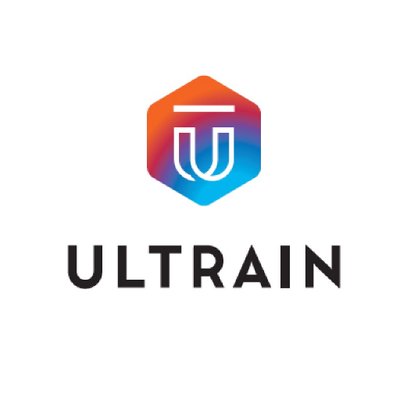 Financial details were not disclosed, but this follows previous investment from Arrington XRP Capital, Draper Dragon, and DHVC. Ultrain plans to use the funds to build its cloud infrastructure.

Ultrain co-founder Emma Liao says “traditional public blockchains will not meet the high demands of the applications of tomorrow” and its cryptography “tackles security concerns and utilises the freed computing power to create real value for the new economy”.

The firm says it has taken a hybrid approach to improve the technology’s performance. By embedding artificial intelligence (AI) and internet of things (IoT) protocols into its platform, Ultrain aims to create an end-to-end ecosystem for decentralised applications (dApps) across a variety of industries, such as logistics, entertainment, medical care, and finance.

Through its cryptography developments, Ultrain explains that it has also created a new consensus mechanism that can increase public blockchain performance by 1,000% over traditional proof-of-work networks.