Mastercard and Polish Payment Standard (PSP), the operator of mobile payment system BLIK, have teamed up for a paytech alliance. 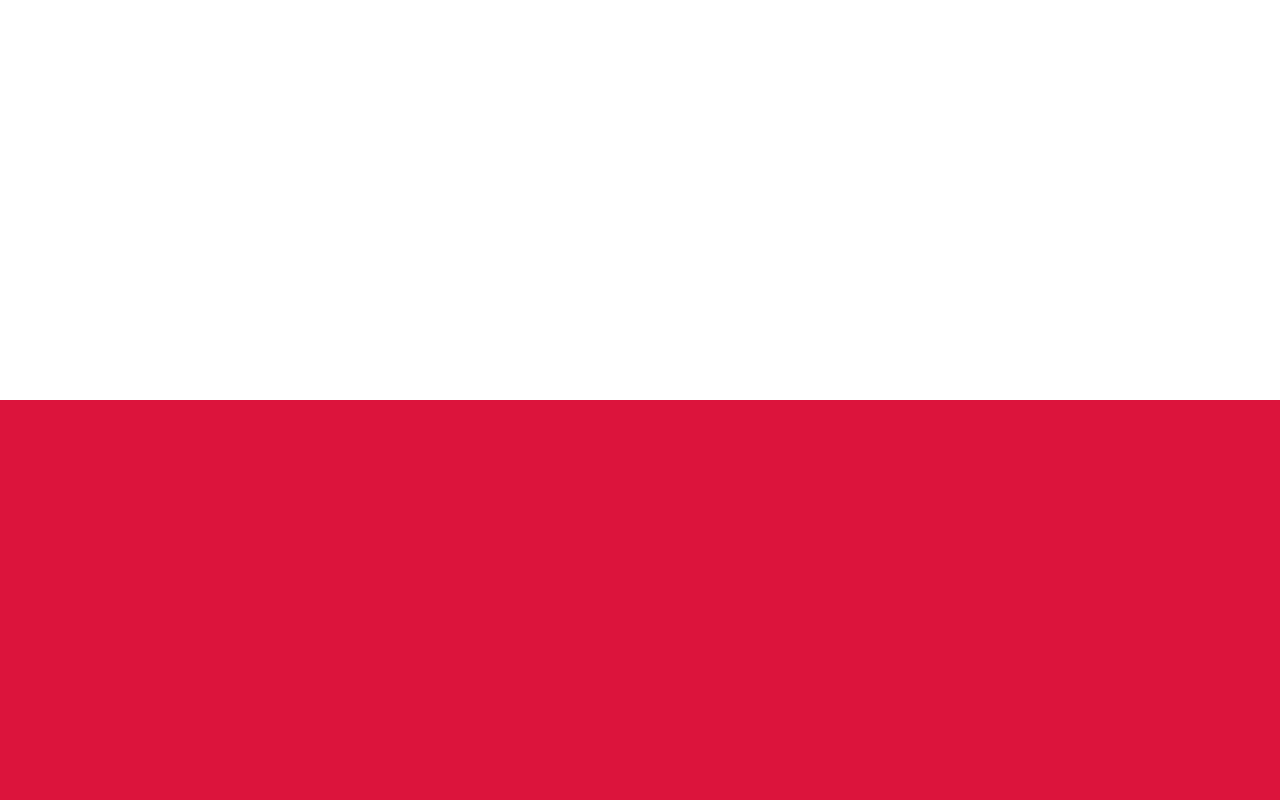 “BLIK users will be able to pay contactless soon, not only in Poland, but also globally. This is also the beginning of the way to offer BLIK payments to users of mobile bank apps internationally,” says Dariusz Mazurkiewicz, PSP’s president.

“The primary focus of this cooperation is to benefit Polish consumers as they shop at home and around the world,” adds Bartosz Ciołkowski, general manager for Poland at Mastercard Europe.

Additionally, the duo says they will open up cross-border e-commerce acceptance using recently-published Secure Remote Commerce standards (SRC), when available in market. This will allow BLIK consumers to use BLIK for global e-commerce payments.

Mastercard and PSP will also collaborate on BLIK expansion into new (unspecified) markets by acquiring consumers in (unspecified) countries outside Poland.

BLIK was launched in February 2015. It is built on a partnership of Poland’s six largest banks and today is operated by PSP. The joint-venture was established in December 2013.

BLIK says these affiliated banks have about 20 million customers – approximately 90% of the Polish market.

In addition, we reported on its $3 million funding for African fintech firms; and its partnership with Obopay for a new pre-payment card in India.