Mastercard and Polish firm eService have unveiled a pilot implementation of the LitePOS solution enabling smartphones to act as payment terminals.

According to eService, LitePOS operates on “pin on glass” technology. The combination of a smartphone with an attachment makes it possible to accept card payments in amounts exceeding PLN 50 ($13), which requires entering the PIN code. 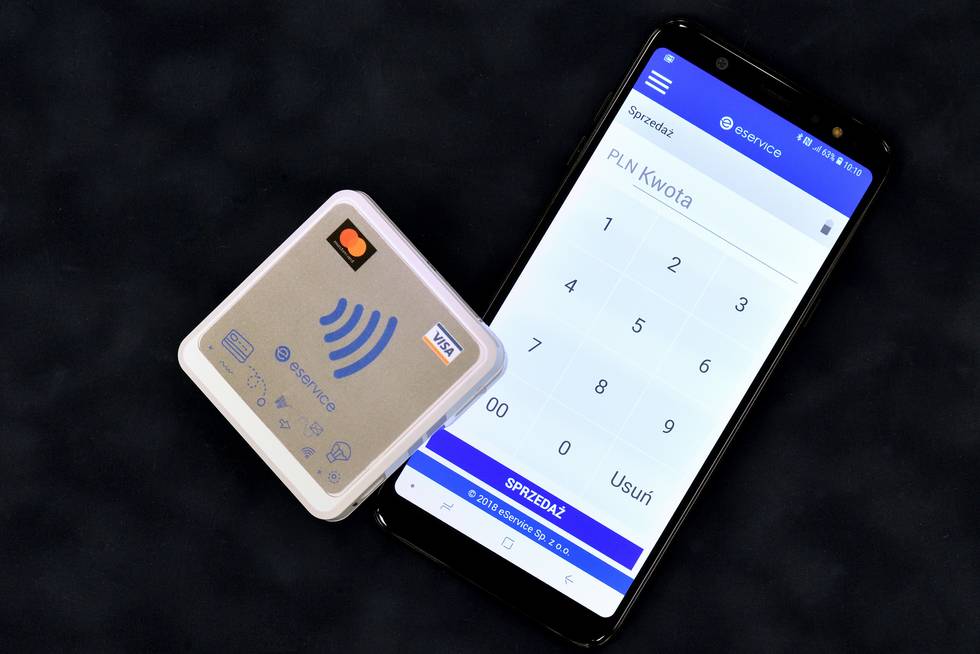 The “first” such implementation on the Polish market

This is the “first” such implementation on the Polish market, and “one of the first three in Europe”. Several hundred eService customers can participate in the pilot, which will last until June 2019.

Joanna Seklecka, president of the management board at eService, reckons it will be “used by many new clients who have so far postponed the decision to introduce cashless payments to their businesses”.

The technology tested in the pilot includes equipping Android smartphones or tablets (starting from 7.0 Nougat version) with eService LitePOS app and an attached card reader, which is manufactured by Ingenico.

This set makes it possible to create a mobile solution supporting transactions made using contactless and chip payment cards.

Based on its research, eService says the new technology has been mostly appreciated by couriers and taxi drivers – i.e. people “on the go”.  It also attracted the interest of companies who accept card payments “relatively rarely” – such as beauty parlours, plumbers, photographers or construction industry professionals.

Mastercard has been hogging the news today (17 December), as we also reported on its $3 million funding for African fintech firms; and its partnership with Obopay for a new pre-payment card in India.