New Jersey-based Cross River Bank has completed a funding round of $100 million, led by a $75 million equity investment from KKR.

KKR is joined in the round by new investors, CreditEase and LionTree Partners, and by returning investors Battery Ventures, Andreessen Horowitz and Ribbit Capital. 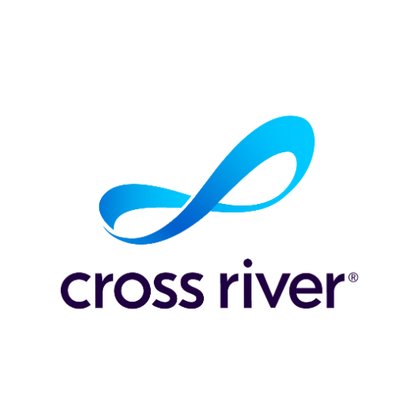 Plans development in US and “across the globe”

Gilles Gade, founder, CEO and chairman of Cross River, says: “This is a very strong signal that we continue to execute on our plan and are poised to take Cross River through its next phase of successful development here in the US and across the globe.”

This additional funding will be used for expanding its technology and product development teams as well as its compliance infrastructure.

In addition to traditional banking, Cross River says it has developed partnerships with fintech firms to build products for the marketplace lending and payment processing arenas.

Current clients include lenders Affirm, Best Egg, Upstart and RocketLoans as well as firms like Coinbase and TransferWise.

The new funding round follows $28 million in venture capital secured in late 2016 from Battery Ventures, Andreessen Horowitz and Ribbit Capital.

Meanwhile, KKR has plenty of money to splash about.

Last month, Philippine digital tech company Voyager Innovations grabbed itself a healthy $215 million in funding. This followed on from October when telco PLDT, KKR and Tencent were part of a $175 million investment in Voyager. That has now closed.

In September, cybersecurity start-up Darktrace closed its series E funding round with $50 million raised, taking its valuation all the way to $1.65 billion. The round was led by Vitruvian Partners, with participation from existing investors KKR and 1011 Ventures.