Interview: Transferwise – the power of partnerships 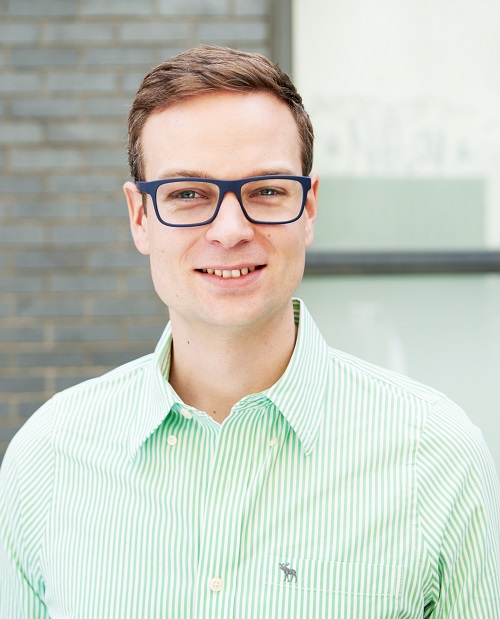 Martin Whybrow talks to fintech and payments firm Transferwise about its progress, with partner banks as well as under its own steam.

Cross-border payments were ripe for disruption and doing more than most to shake up things is peer-to-peer (P2P) specialist, Transferwise. Its number of partnerships with banks is multiplying while, in parallel, it is adding settlement options, most recently for direct access to the euro payment infrastructure through a euro settlement account with the Bank of Lithuania.

At present, with one notable exception, the partner banks that have been announced are challenger or other low-end players. However, it now claims over four million people around the world using its service to transfer over £3 billion each month. In the UK, global head of partnerships, Stuart Gregory, says its share of consumer international transfers is around 15%, putting in on or close to a par with some of the largest UK banks.

Fundamentals of Transferwise’s business are to move as little money as possible across international borders and to have as much automation as possible. It also tries to provide accurate tracking and delivery estimates, thereby improving customer service and cutting down on queries.

The direct euro payment infrastructure access is intended to support instant payments, following on from the announcement in April of a settlement account with the Bank of England, making it the first tech company to become a direct member of the UK Faster Payments Scheme (FPS).

Transferwise also has a borderless account, which allows customers to simultaneously hold over 40 currencies and convert them whenever they like, plus a Transferwise debit Mastercard.

There was interest from banks from the outset, says Gregory, but often they only wanted to talk in order to understand the business model. As they have seen their customers opt for Transferwise’s service, if they don’t have a comparable capability in their apps, so the conversations have tended to become more focused. Probably every bank Transferwise now talks to admits that what it is doing today is unsustainable, he says.

Regulations are enforcing transparency – “they can only charge 3% and get away with it when customers don’t understand it”, says Gregory. In parallel, the increased competition from Transferwise and others has created price pressure that wasn’t there previously. However, this is a challenge for incumbents due to their high cost bases, stemming from legacy systems, manual processes and inefficient correspondent banking models.

For smaller banks, it certainly looks feasible to have rapid deployment. At Dutch banking challenger, Bunq, it took seven weeks from the first conversation to go-live with an initial 15 currencies, says Gregory. The Transferwise solution was built from the outset to be a digital service in a mobile app, he points out, and there is now an open API to ease integration.

Other business and bank partners include Estonian bank LHV (Transferwise’s two founders are Estonian), N26, BPCE, Monzo, Telleroo, Peachy.co.uk, Hubstaff and Rentify. One partnership that did not come to fruition was with the UK’s Starling Bank, with both entities giving little away about the split. Gregory says merely that Transferwise would be happy to work with Starling in the future. The tie-up was announced in March 2017, with a launch planned that summer, but the divorce came a bit over one year later.

Understandably, integrating the service into bigger banks takes time. By far its largest partner bank to date is France’s second largest banking group, BPCE. The project is in full-swing, says Gregory, and go-live is scheduled for next year although he declines to be more specific than this.

There will be heightened competition for Transferwise. In particular, Swift gpi is emerging as a faster, more transparent payments solution, with Swift claiming that half of gpi payments are now being credited to end-beneficiary accounts within 30 minutes. It has the strength of Swift’s member bank community behind it and a broad geographical reach.

Transferwise continues to add countries – Turkey and Japan recently – but its bank partnerships are currently Europe-centric. There are a lot of discussions in the US, says Gregory, and he hopes there will be announcements shortly here and for other new continents. Some large US banks don’t even have any online international capabilities, he points out, so there is a lot of scope for improvement.

Having been set up in 2011, Transferwise now has 1,300 staff and a host of impressive investors. It genuinely seems to have a fraction of the complaints of banks’ payment services. And it is chipping away at price and speed. It claims that 250,000 payments in September took less than 20 seconds, constituting 12.4% of its total (8.3% in June), aided by instant transfers from US debit cards, as well as progress for recipients in India.

Both a competitor and a potential partner of banks, Transferwise has forged a strong niche and has moved from fintech start-up to mainstream player in less than eight years. For those banks that can’t beat it, partnering with Transferwise is becoming increasingly attractive.

No doubt it will take a while for some banks – with Transferwise, with Swift, under their own steam or with other third-parties – to give up on the tried, tested, inefficient but lucrative creaking models that have served them – but not their customers – well for decades. But the tide has turned and they won’t be able to hold out for ever.