The solution, which works in near-real-time, gives merchants an early warning of cardholder-confirmed fraudulent transactions, enabling merchants to block an illegitimate sale, and/or prevent the shipment of goods, as well as the provision of services. 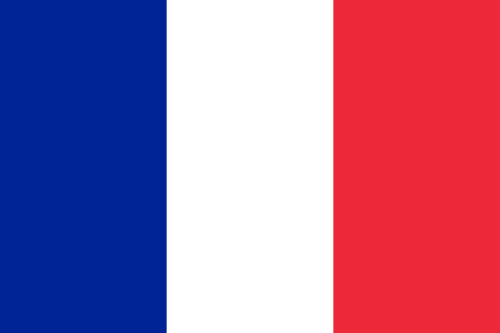 “Security is in the DNA of CB”

Ethoca EVP of business development Trevor Clarke says: “Merchants are now able to take immediate action in cases of confirmed fraud and are free [to grow] their businesses and [offer] their customers exceptional experiences.”

Merchant subscribers to CB Alerts get notification of fraudulent transaction activity as soon as piracy, loss, or theft of a payment card is reported to the bank by the cardholder. The solution can automate the notification process for larger merchants with higher volumes.

Philippe Laulanie, CEO at Groupement des Cartes Bancaires CB, adds: “Security is in the DNA of CB, along with the implementation of the PSD2, RTS, and strong authentication, this portal will help to fight e-commerce fraud.”

CB is a payment system in France. Last year, the firm had 68+ million cards in circulation and nearly 12 billion transactions totalling more than $640 billion (€564 billion). It was founded in 1984 to provide the country with interoperable universal card payment and cash withdrawal systems. As of 2017, CB has more than 100 banks and payment institution members globally.

This spring, the company launched its integrated solution suite, which features Ethoca Eliminator, Ethoca Alerts, as well as Enhanced Representments. This latter feature helps merchants understand chargeback processing and evidence rules to determine how and when to challenge transaction disputes.

With $45 million in funding courtesy of investors such as Spectrum Equity, Pivot Investment Partners, and Difference Capital, Ethoca is based in Toronto and was founded in 2005. More than 5,400 merchants in 40+ countries use Ethoca’s services and solutions.