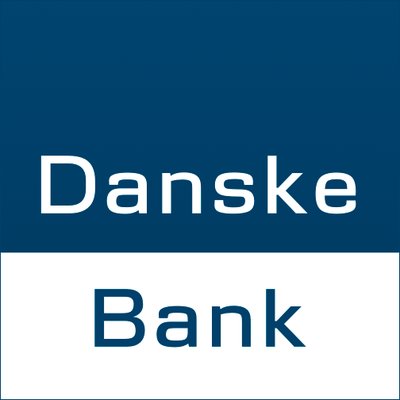 As reported last year, Nordea and Danske were being investigated for anti-money laundering (AML) violations. There have been a number of twists and turns – such as in October when Danske received requests for information from the US Department of Justice (DoJ) in connection with the case.

“There is reason to suspect that the detainees knowingly enabled bank clients to move funds suspected of being laundered,” the office says.

The employees used to work at Danske’s branch in Tallinn, Estonia’s capital. That’s all the info being shared at present but more details will no doubt emerge. There’s no official comment on Danske’s website at the time of writing.

This issue has been going on for a while and affected a number of people. Last month, the value of Deutsche Bank shares plummeted after confirmation it was involved in the case. In September, Thomas F. Borgen, CEO of Danske Bank, stepped down in relation to the issue.