The bank says this is the first corporate venture capital firm in Egypt primarily focused on investing in fintech start-ups. 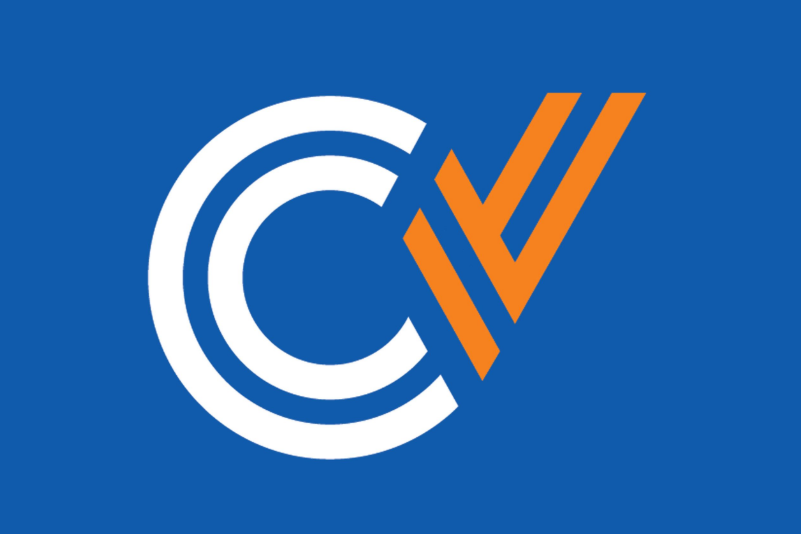 Hussein Abaza, CIB CEO and CVentures chairman, comments: “The founding of a venture capital firm focused on fintech comes at a very exciting time for the Egyptian economy where all stakeholders are encouraged to support the government’s strategic direction towards financial inclusion.”

CVentures will predominantly participate in Series A and Series B investment rounds in Egypt, the Middle East, Africa and other cross-border market economies, in addition to considering seed investment rounds across similar markets.

With a nod to all the other banks around the world doing this kind of thing, Ashraf Shash, CIB’s head of direct investment group and CVentures vice-chairman, adds: “CIB’s establishment of CVentures is in line with international common practice amongst major banks, where the adoption of win-win collaboration models with start-up communities has ultimately served customers better.”

If only they just said what they really meant – namely the banks want to make more money.

In other Egyptian news, back in August the Venture Lab at The American University in Cairo (AUC Venture Lab) and Temenos teamed up to make money and cuddle up to start-ups in Egypt.

Via the deal, Temenos is looking to get more action for its T24 core banking system and will give start-ups access to it for their development environments.