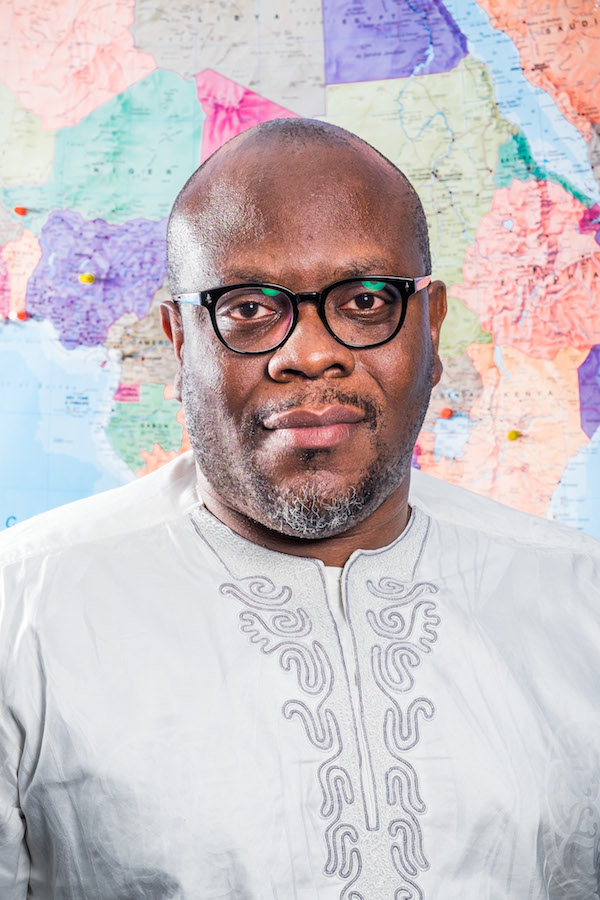 “Historically, the relationship between banks and fintech has been competitive”

According to Ecobank, the partnership allows its customers to send and receive money to and from over 170 million mobile money users through an integration with MFS Africa that covers all telcos in the latter’s hub.

The service is for both domestic and cross-border intra-Africa transfers using Rapidtransfer, a proprietary instant remittance product of Ecobank.

Dare Okoudjou, founder and CEO of MFS Africa says: “Historically, the relationship between banks and fintech has been competitive but Ecobank has demonstrated a win-win approach to partnership that takes care of every stakeholder in the value chain.”

The bank operates in 33 African countries (but says it has a presence in 36) – and has over twenty million customers.

Last year, Okoudjou wrote an opinion piece about “Why I believe the US State Department is wrong about mobile money in Africa”.