Distribution Finance Capital (DF Capital or DFC), a subsidiary of TruFin, has been delayed in its quest for a UK banking licence. 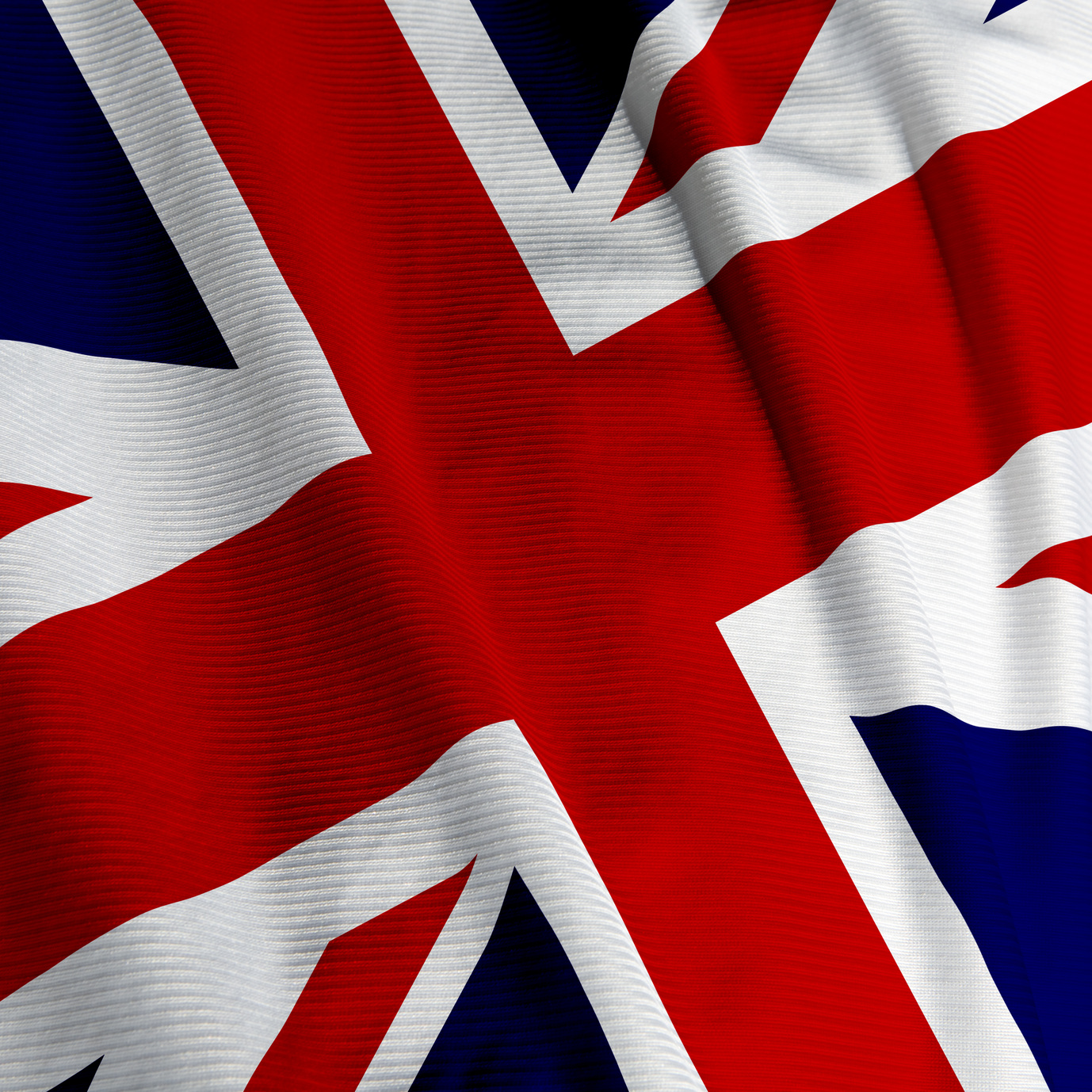 DFC waits… and so do we

The firm says: “TruFin has been informed by the PRA [Prudential Regulatory Authority] that there is likely to be a delay to the announced timetable for the approval of DFC’s bank licence. The company remains confident that DFC’s licence will be granted in due course and will update the market as soon as there is further clarity.”

FinTech Futures contacted TruFin for the reasons behind this setback.

A spokesperson told us: “Unfortunately there is nothing more to say on or off the record as to the delay, than what we already said in the announcement.”

As reported in February, DFC applied for the licence. It is focused on providing additional working capital to product manufacturers, distributors and dealer networks. DFC was founded in 2016.

DFC’s leadership team comes from various businesses of GE. CEO Chris Dailey, for example, led GE’s CDF business in EMEA in the past. Most recently he was CEO at OakNorth, a UK bank focused on the SME market.

As mentioned above, DFC is owned by TruFin, a new banking and fintech firm in the UK. TruFin is, in turn, a creation of Arrowgrass, a UK-based hedge fund.

You can view our comprehensive list of UK challenger banks and their tech here.