It’s a case of good eco-Nomics as US cryptocurrency data start-up Nomics has raised $3 million in Series A funding for more staff and indexing. 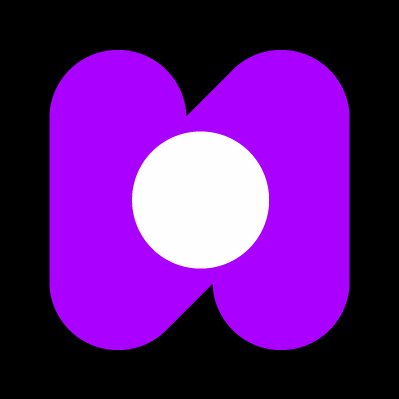 “Developing the data ‘backbone’ for the open financial system”

Boston- and Minneapolis-based Nomics, which was founded this year, says it will use the funding to develop new products.

Specifically, it will deploy the capital towards its goal of indexing 95% of order book, raw trade and blockchain data available for all cryptoassets.

The company will also be recruiting more people for its engineering team in 2019. No specific numbers on that.

Clay Collins, CEO and co-founder of Nomics, says crypto investors need to make “lightning fast” decisions based on “highly reliable data” – and Nomics addresses this problem by “developing the data ‘backbone’ for the open financial system”.

According to the firm, its API enables users to access historical and real-time financial data about tokenised assets including price quotes, trading indicators and other types of normalised data through API endpoints.

It reckons cryptoasset data is beset with issues around inconsistency, accessibility and disaggregation.

The firm adds that it currently indexes over 3.5 billion data points and is serving over 35 million API calls per month.

Collins is also the co-founder and board chairman of Leadpages, a computer software firm in Minneapolis

The other co-founder is Nicholas Gauthier (CTO). In addition, he is the founder of MeetSpace, a video conferencing company.