EXCLUSIVE. The name change of UK challenger CivilisedBank to Allica might seem a simple affair but it has left the founder at the bank surprised and questioning the new direction.

Today (17 December), SME-focused challenger CivilisedBank became Allica. This reflects its “repositioned digital and relationship offer as it looks to come to market next year”. 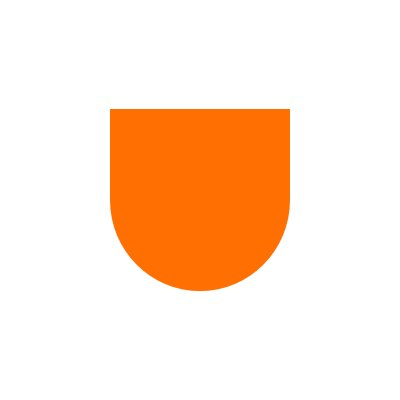 Looking for answers over Allica

However, thanks to a tipoff, a review of Companies House data raised some questions about this and the timing of the termination as a director in March of Jason Scott – CivilisedBank’s founder.

It was Scott who got the original banking licence. PE company Warwick Capital gave the bank all its funding, yet Scott suddenly disappeared off the website and payroll. Technically, he stood to make millions.

There was also the issue of why a banking licence was allowed to lapse, and why now a change of the bank’s name.

He explains: “Hmmm… I’ve just seen the company has announced its rebranding today. I’m a nugatory shareholder. In May last year my holding company held circa 70% in the company. I started working on Civilised just over a decade ago, which took a few turns but lead me to founding CivilisedBank as a project in 2013, finally receiving authorisation in May 2017. I and very many others are still trying to make sense of what has happened, and why today all that Civilised stood for has, I suppose literally, gone.”

Scott wouldn’t respond to my question about any loss of money, but he clearly wasn’t forewarned about this development.

FinTech Futures contacted the bank/Allica and Chris Jolly, the chairman of CivilisedBank, to find out what is going on.

Mark Stephens, CEO of Allica, ignored my questions, but says it has “clarified its position in a new landscape, and whilst ‘CivilisedBank’ worked well in the past, the company feels that ‘Allica’ better exemplifies what it now stands for”.

He adds: “It is not uncommon for the leadership and management teams of start-ups to evolve during the development stage through to launch. In the case of a new bank, the complex technical and regulatory requirements are such that it is inevitable that there will be new individuals to steward the process at each stage. We thank all those who have been on the journey for their commitment and support.”

Jolly has not responded to my questions at the time of writing.