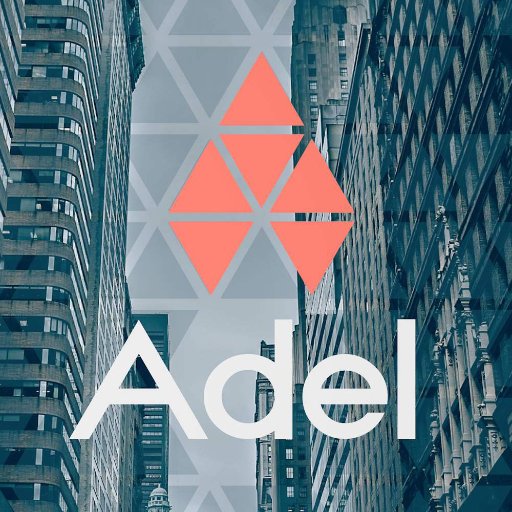 Called AdelPoint, this browser-based application uses the interplanetary file system (IPFS) stack together with a private implementation of the Ethereum blockchain. Its use is not just limited to fintech, but it is an example of how Adel is moving on from its 2016 foundation.

Gabriel Dusil, co-founder and general manager at Adel, told FinTech Futures that the service provides distributed smart contracts storing the IPFS hash which serves as the content’s address – and the “advantage of this approach is that all data describing the current state of the network is replicated by each participating node”.

He adds that this creates a “tamperproof record” of the directory structure using blockchain’s immutability. In addition, file integrity is ensured from source to destination.

According to Dusil, in AdelPoint data is encrypted so its contents are only known to the sender and receiver. The hash record (which is the fingerprint of the file) ensures that files have not been altered in transit.

In open source communities file integrity is a manual process. Users confirm file integrity by sending them through a SHA or MD5 hash to determine if it has been altered in any way. AdelPoint’s blockchain automates this process for the receiver.

Dusil explains that AdelPoint is the first of many projects that its team plans to launch in 2019. He says: “Our aim is to promote the effective use of blockchain for the global mass market.”

AdelPoint users do not need any prior knowledge of coding, blockchain, cryptocurrencies, or hashing algorithms to use the app. Any revenue accrued from AdelPoint’s ecosystem will be shared with AdelPoint’s node contributors.

As reported in January 2017, Adel unveiled its project framework for people to create a peer-to-peer (P2P) network in retail banking. It’s very much about creating a community of like-minded individuals.

The firm was founded in 2016 by Dusil, Michal Vavrek and Jan Lamser. Dusil worked at Motorola, VeriSign and SecureWorks. Vavrek is an entrepreneur who worked in “various capacities” in New York, Zurich and Prague. Lamser worked at Czech bank Československá obchodní banka (part of the KBC Group).