Accenture has completed its acquisition of Italian banking tech firm SEC Servizi as it hunts for core banking and digital action. 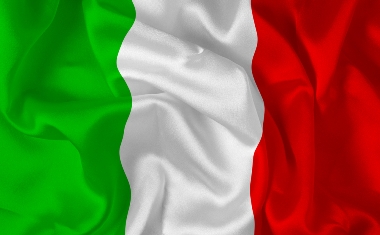 Will jobs be guaranteed?

Financial details were not disclosed but Intesa Sanpaolo sold Accenture its 80.8% interest in Padua-based SEC Servizi. Accenture adds that it will also acquire the remaining interests in SEC Servizi held by other shareholders.

According to Accenture, the acquisition will enable it to create an “advanced and innovative core banking platform that can support banks in their transition to digital”.

The company is looking for dominance in the banking technology market in Italy. It will provide services to SEC Servizi Spa’s existing customers, including Intesa Sanpaolo and other mid-sized financial institutions in the country.

Intesa Sanpaolo acquired SEC Servizi in 2017 as part of the acquisition of certain assets, liabilities and legal relationships of Banca Popolare di Vicenza and Veneto Banca both in compulsory administrative liquidation.

According to Italian news site CaféTV24, at the end of 2016, SEC Servizi had 281 employees, with a share capital of €25 million. The company had a turnover of €121 million and 35 bank customers.

In November last year, CaféTV24 says SEC Servizi’s staff at the Padua office went on strike for a few days, which affected the banking system in northern Italy.

The main reasons for the protest were based on future job guarantees from the major shareholder at the time, Intesa Sanpaolo. The employees of SEC Servizi wanted to ensure they would keep their jobs and that the 7,000 employees at Banca Popolare di Vicenza and Veneto Banca would keep theirs too in a future hypothetical sell-off by Intesa Sanpaolo.

With Accenture completing its acquisition, it will be interesting to see if these jobs do stay safe.

In other news, last month Accenture partnered with and made a minority investment in Quantexa, a data analytics firm.