In a special feature, Antony Peyton, FinTech Futures’ deputy editor – aka “Mystic Git” to his colleagues – shares the month ahead with these fintech horoscopes. 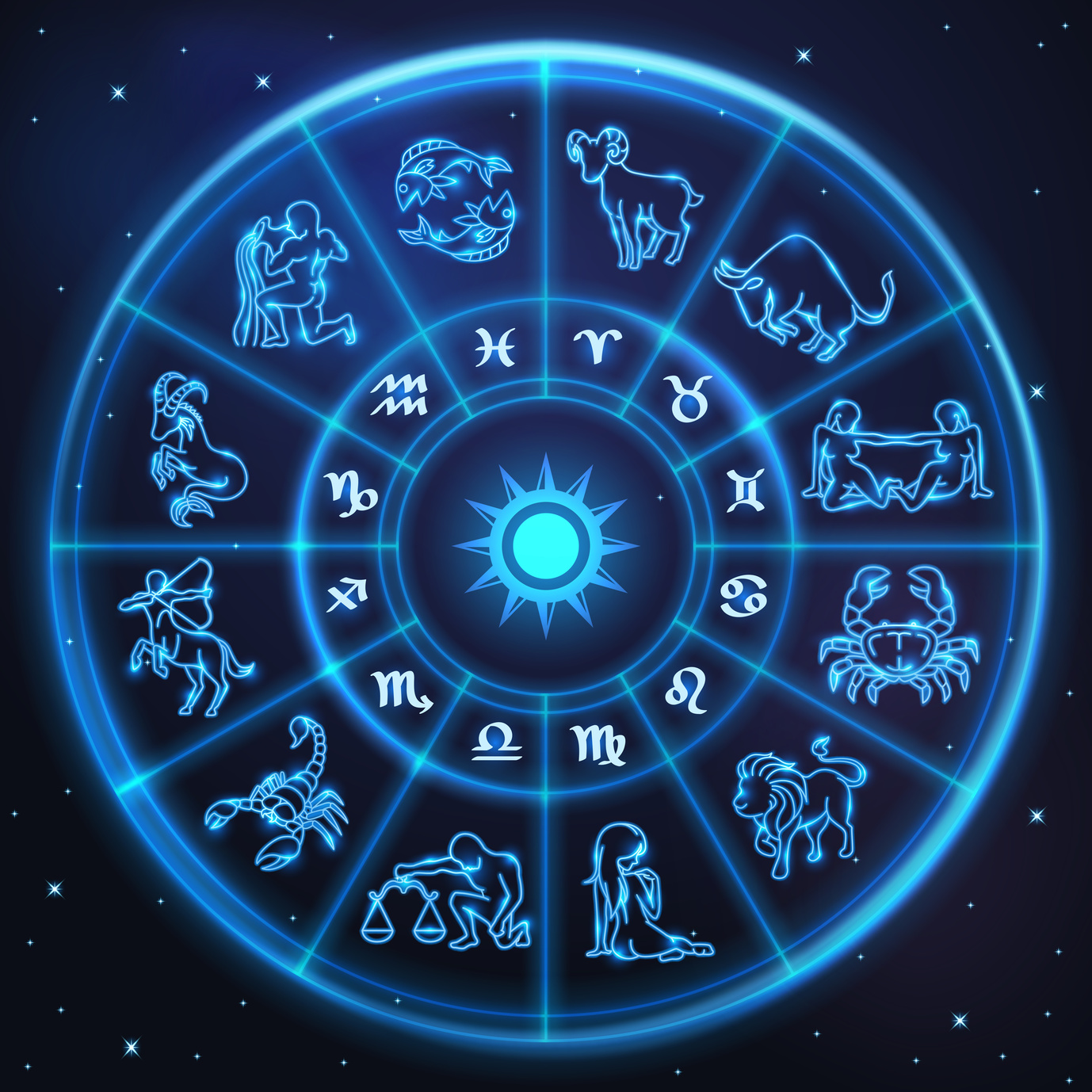 You will seek a new round of funding for your start-up. The head of the VC firm is a really interesting guy as he wears a dark suit with red socks. With someone that wacky and charismatic you know you’re onto a winner.

In an unusual move you look for silver screen inspiration for your company and decide to watch all of Paul Verhoeven’s movies in one sitting. Police will find your lifeless body with a note that reads: “What was I thinking?”

You will write a new musical on the next wave of fintech trends. It’s called “Bollards in B Minor” and is a hit sensation on Broadway. Not the famous one in New York but the crappy one in South London.

Yearning for inner peace you will become a monk and search for solitude on the highest peak of a large and isolated mountain range. One day a man will approach and ask for help. You will almost decide to assist him until he starts speaking jargon at you. You will leave him on the mountain top to die.

Psychics believe that we live in a multidimensional world. In some ways, we know that they’re right! In other ways, we know they’re wrong and need to be punched into another dimension. There are many dimensions – according to them – so that means a lot of punching. Excuse me – I need to go and punch someone.

We go about our day-to-day lives in this plane, yet often our thoughts are miles away. Or if you’re a journalist – your thoughts are on last night’s drinking session. And where exactly are our emotions when we’re so busily occupied on other things? I won’t even go as far as mentioning our spirits… who knows what they’re up to! No wonder we sometimes feel confused about our purpose here. This is the kind of rubbish real horoscopes spout. None of us are free from addictions. Even the Dalai Lama, who I’m reliably informed can’t stop playing “Angry Birds”. Be strong Virgo. You’re beautiful. And irretrievably moronic if you believe I mean that.

As Libra you are a well-balanced individual. On the one hand you loathe conferences, on the other you despise humanity. With Giedi Prime in the ascendant, and Uranus twice the size, you decide to launch a payments start-up. You sense confrontation and conflict and decide to wear knuckledusters to the next staff meeting. Few doubt your ambitions. Unfortunately, it’s to drink as much as possible at the free bars on the conference circuit. Life would be so much simpler if everybody else dropped dead very soon. That probably won’t happen… except to you.

Do you consider yourself to be too gentle and malleable? Or, too sensitive and selfless? I hope not! Because these are qualities that no-one can have too much of. That’s right. This is the part where I just flatter your tiny mind into submission. It’s worth taking a second look at a situation you’re judging from a distance. Try to get a more personal view before making a decision. This could be anything – buying a camera for Christ’s sake. How do horoscopes get away with this nonsense?

You bravely go to Hollywood to pitch your new movie idea about the life of a fintech CEO. It’s so dull the producers give you some money and beg you not to make it – but instead go for a long holiday and try something else. You try to drown your sorrows. The sorrows survive and seek counselling.

You will meet a tall, dark and handsome stranger who promptly pitches a fintech story using jargon. You will jump into a piranha-infested lake to escape. You communicate to the fish using the art of mime. The piranhas join you in trying to get away as they sympathise with your suffering.

Picture yourself looking back at a busy road you’ve just crossed over. If you live in London, try to imagine it without all the litter. Difficult as that place is just a gigantic trash can. But wherever you are be thankful of taking that challenge – which in typically vague horoscope terms could mean anything in life really. A job interview, a mortgage, or writing a news story with a massive hangover.

Bored of life you aspire to be a criminal mastermind and embark on a devious phishing campaign. Your life is turned into a book and then a movie directed by Martin Scorsese. Even he is stunned at your incessant levels of swearing.

Want more horoscopes and predictions? Well, here’s one. There won’t be any more as they are complete gobbledygook.