EXCLUSIVE. Dutch banking software vendor Ohpen has made 19 staff redundant at its UK office due to the lack of action in the asset management space. 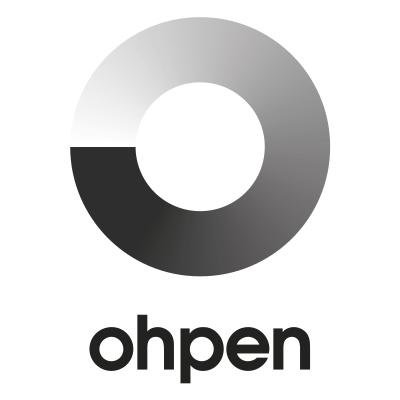 Firm says it’s due to a change of focus

Sources told FinTech Futures that there were “some issues with the contract” and the loss of a deal with investment manager Invesco. In addition, “some staff had literally started for a few weeks and then lost their jobs”.

In the latest development, Ohpen’s UK website no longer works and calls to its office went unanswered.

On the UK’s Companies House website, Ohpen Operations UK is listed as active but “accounts overdue”. It states that next accounts have been made up to 31 December 2017, but were due by 30 September 2018.

FinTech Futures contacted the company in the Netherlands for details yesterday (19 November) and Angelique Schouten, global board member at Ohpen, rang us today (20 November). You have to give the firm credit for responding quickly. Most fintechs just offer a “no comment” or try to play childish delaying tactics.

She wouldn’t discuss the Invesco deal, which is quite common in the fintech world as people have to honour confidentiality agreements. We also contacted Invesco by email and phone. It offered a no comment.

In Schouten’s view, the “hope” was that the UK’s asset management market would be “revolutionised” – opening the way for new firms to prosper.

But apart from some “little nudges” by the UK’s Financial Conduct Authority (FCA), nothing has really changed.

As a result of this situation, Ohpen has stopped part of its services in the UK. It wants to put its “focus back on” Software-as-a-Service (SaaS) and back office operations at large banks.

This means the UK contact centre and its asset management operations have been shut down. As mentioned above, 19 staff have lost their jobs. Schouten says there are “five or six people left in the UK office serving multiple regions”.

In regards to the Companies House matter, the accounts were “late” but have just been submitted.

Ohpen’s Dutch operations appear to be unaffected by these UK job losses. As reported in an exclusive in July, LeasePlan Bank, the online savings bank based in the Netherlands, chose it to upgrade its whole core cloud banking engine.