Switzerland’s Competition Commission (WEKO) has opened an investigation against several Swiss financial institutions over an alleged boycott of mobile payment solutions by providers such as Apple Pay and Samsung Pay. 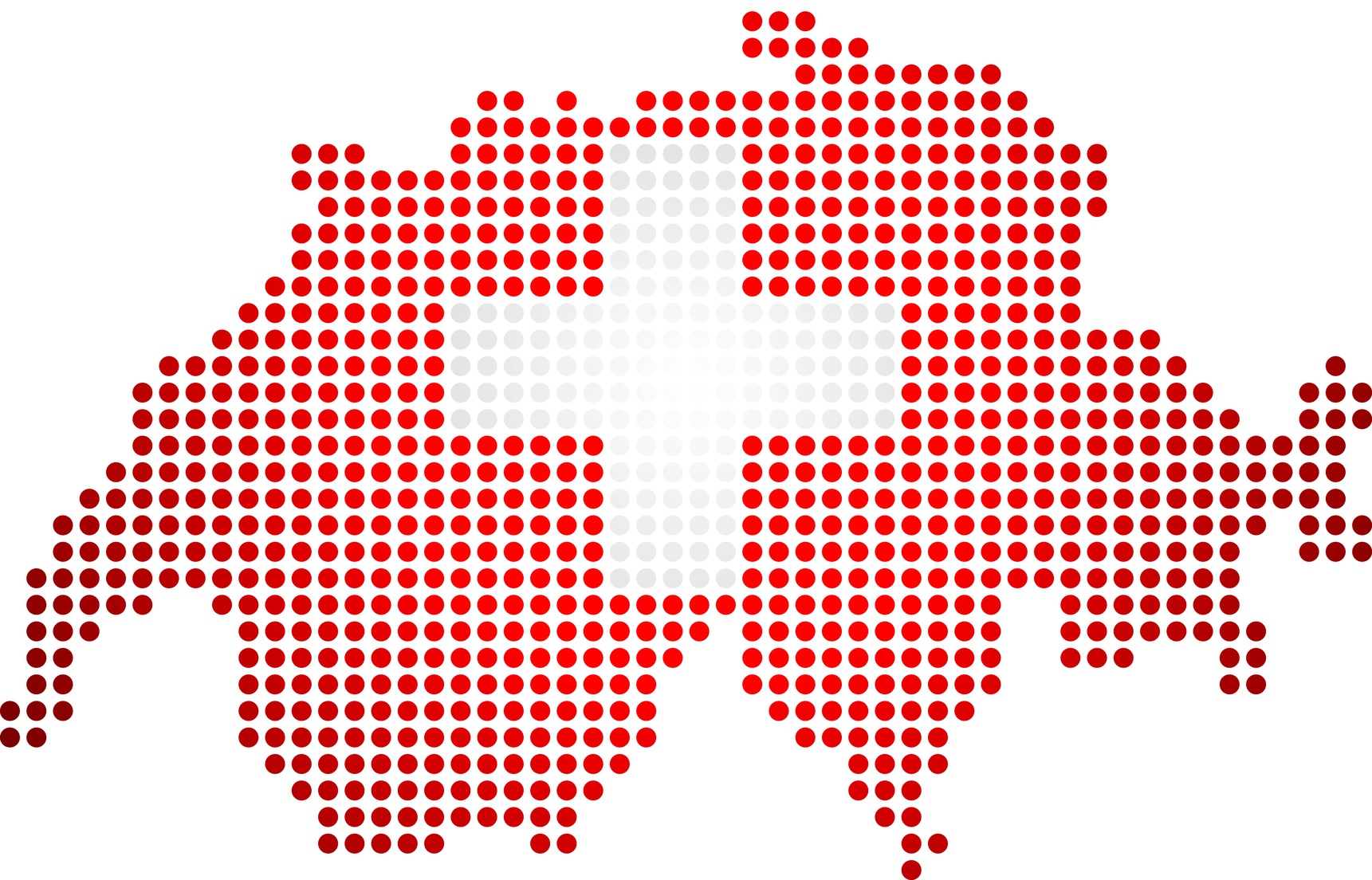 Too much love for TWINT?

In good old Swiss fashion, the investigation was “opened in alphabetical order” against Aduno Holding, Credit Suisse, PostFinance, Swisscard, and UBS. Premises were searched as part of this operation.

The investigation is intended to clarify whether several Swiss financial institutions have reached an agreement not to support mobile payment solutions from providers such as Apple Pay and Samsung Pay.

WEKO says: “It is suspected that the Swiss financial institutions have agreed not to release their credit cards for use with Apple Pay and Samsung Pay to prefer the Swiss solution TWINT.”

TWINT is a Swiss bank owned mobile and P2P payment scheme and solution, and like the banks above had its premises searched.

“We are surprised about this investigation and are convinced that the allegations will prove to be unfounded,” Credit Suisse says in a statement.

Credit Suisse explains that it offers Swiss consumers access to Apple Pay and Samsung Pay through its 50% subsidiary Swisscard.

Postfinance says it is convinced it did not breach Swiss cartel law and is cooperating with the WEKO probe.

UBS is not commenting on the investigation.