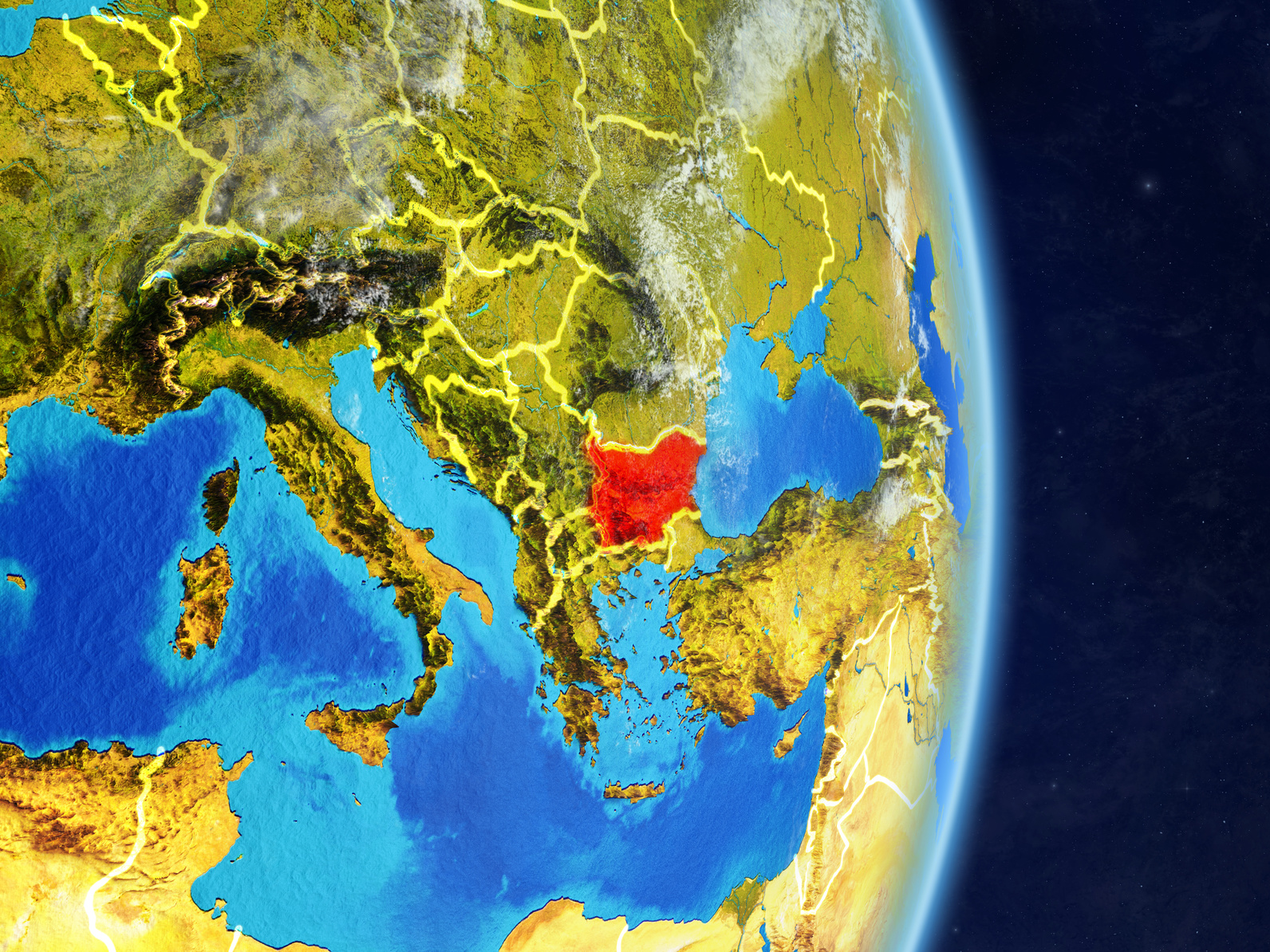 It’s the “first” bank in the country to provide its customers with this cross-border service, with real-time payments tracking and “transparency” on bank fees and foreign exchange rates.

Evgeni Bonev, director, international operations division, Central Cooperative Bank, says: “Consumers expect to access money any time, any place and anywhere. Swift gpi addresses the frictions, costs and delays associated with cross-border payments and the result is a much more efficient service that will benefit the financial community.”

Gpi went live in February 2017. According to Swift, nearly half of gpi payments are credited within 30 minutes, “many within seconds – and almost 100% within 24 hours”.

The service also enables end-clients to track the status of their payments from end-to-end, and provides visibility – including information about each bank in the payment chain and any fees that have been deducted.

To date, Swift says more than 300 financial institutions around the world have signed up to gpi, with more than $110 billion in gpi payments being sent daily across 800+ international corridors.

Naturally there are rivals to all this. Ripple being the main one – and its supporters on Twitter are very vocal (sort of like an obsessed death cult at times with their odd views). Last week, CIMB Group and Ripple partnered to enable instant cross-border payments across various markets.

In other recent news, Swift India and MonetaGo teamed up for a pilot programme offering payments and banking on blockchain.