Southeast Asia is looking good for fintech again as consumer finance company Akulaku has completed a Series C round of $70 million financing. 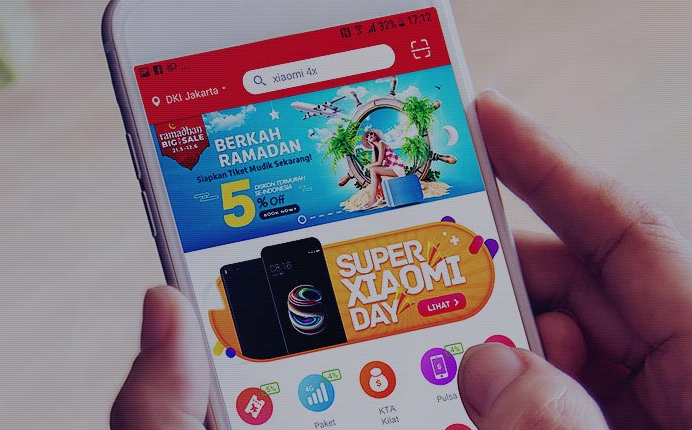 Akulaku founder Li Wenbo adds that its consumer finance business has been developing “rapidly” for two and a half years.

According to Wenbo, the number of app downloads has reached nearly 20 million, registered users have exceeded 13 million, and more than one million new users have been added in a single month.

In terms of technology, the company “continues to increase investment in big data and artificial intelligence (AI) related algorithms to strengthen the risk control link”.

In terms of future plans, Wenbo explains that more consumer scenarios will be tapped online, such as small payments for catering and convenience stores, and loans will be provided to “high-quality” small and medium-sized merchants.

The company also plans to get more action in Vietnam and the Philippines, but didn’t go into details about this.

Akulaku started operations with a virtual credit card, and then began to build its own e-commerce platform.

It has expanded from 3C products to virtual payment scenarios, and has become “Indonesia’s largest online consumer financial service provider”.