First National Bank (FNB) has teamed with fintech start-up Selpal to target the large number of traders in townships across South Africa. 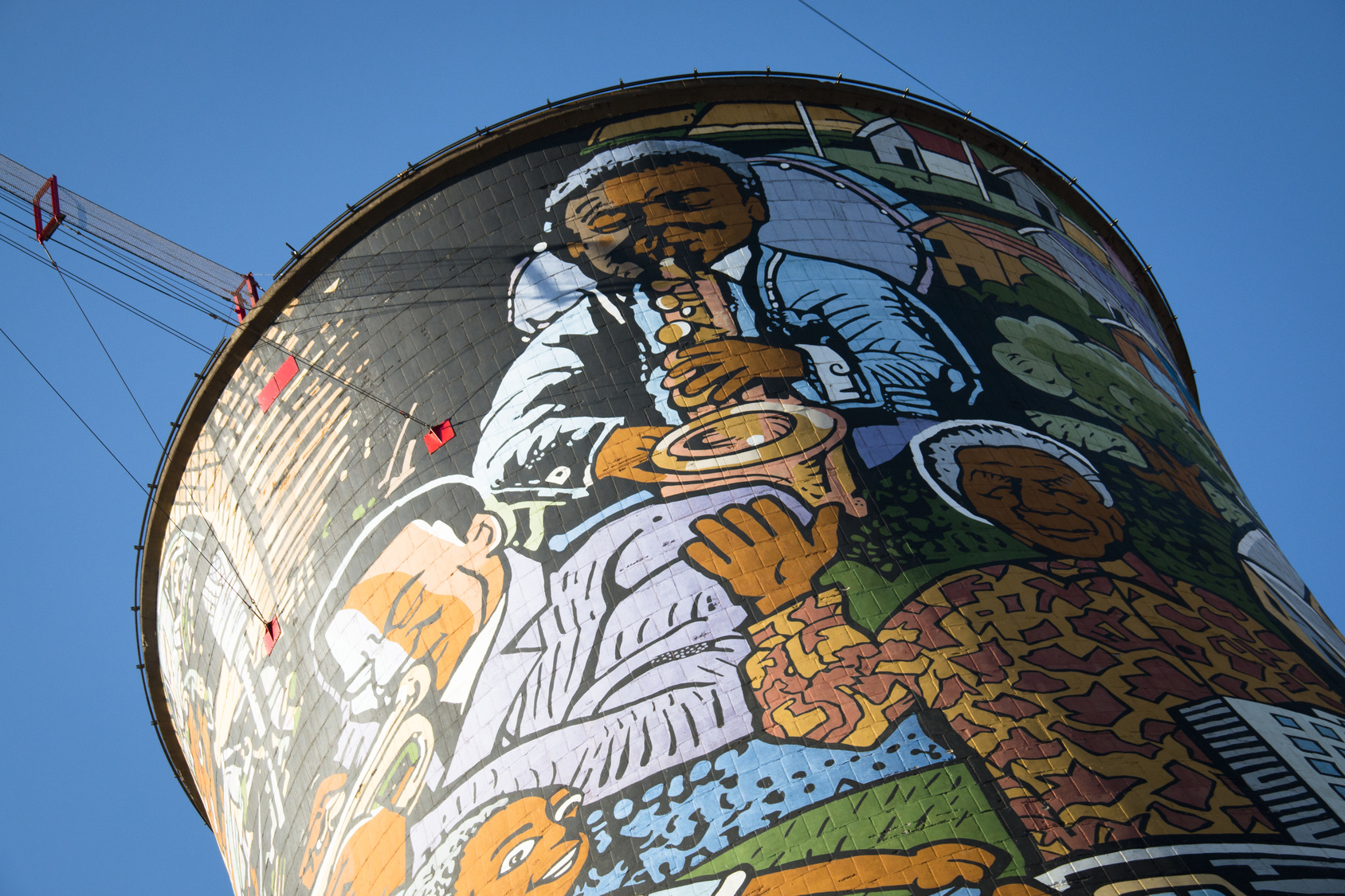 The bank has shared the news with Bloomberg and South Africa: The Good News, and says the township market, aka the “unseen economy”, could consist of up to one million businesses.

As FinTech Futures reported in April, FNB is fully aware of the differing markets across the country. It launched a mobile bank account for the unbanked and underbanked segments of the population.

In its latest effort, Michael Vacy-Lyle, CEO of FNB Business, says: “With 50% of South Africa’s urban population living in townships, the ecosystem supporting these communities warrants significantly greater focus from the banking sector.”

The bank estimates that about 300,000 of these traders are “survivalist” in nature, employing three or more people, and relying on cash payments.

FNB has teamed with Selpal, which according to its website connects merchants and mobile merchants to customers and suppliers.

Selpal offers a range of products including virtual products (such as data and electricity) and e-wallets.

Selpal CEO Stephen Goldberg explains that traders are provided with a point of sale device to enable payments “that lets them view, order, pay for and sell stock and value-added services without the store owners ever needing to leave their shop, and unlocks extra revenue for them”.

Via the partnership, they will look to capitalise on the supply of fast moving consumer goods, which as you can imagine forms a big part of any township.

South Africa: The Good News says these are largely run on a cash basis and are often unbanked.

Goldberg comments: “We are planning to expand our integrated ordering and payment functionality which will make it easier and safer for all these participants by further removing cash.”