Californian paytech Poynt has raised $100 million in a Series C round, including partners Elavon and National Australia Bank (NAB). 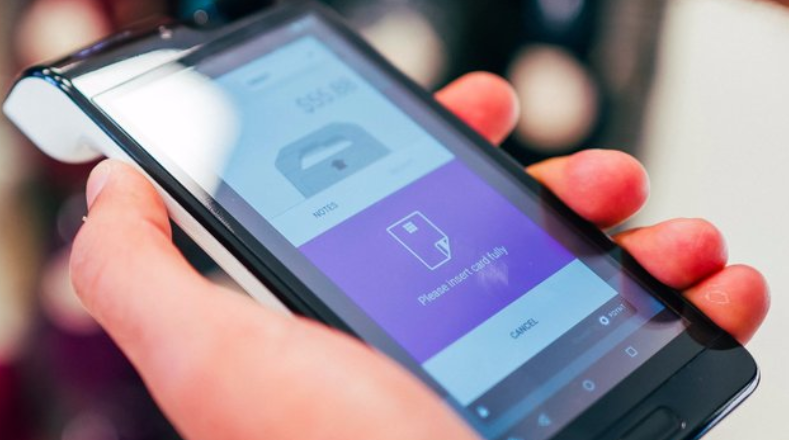 With this investment, the company says it will expand into new markets across Asia, Europe and South America, recruit staff, and invest in product and partner development as it looks to promote its operating system (OS) on smart payment terminals.

“Smartphones changed the way we search, buy and communicate – not only because the hardware was beautiful, but because iOS and Android transformed a ubiquitous utility into a platform for innovation where developers could build once and distribute everywhere,” says Osama Bedier, founder and CEO of Poynt.

The firm cites stats from the World Bank, which says global world product is expected to exceed $85 trillion this year, with more than $22 trillion occurring on payment cards. More than 176 million payment terminals are expected to ship by 2020.

Poynt says its OS creates a “new app economy for merchants by allowing developers to write once and distribute everywhere”. Based on Android, it is hardware-agnostic and plugs into new and legacy retail software systems.

The company says it has shipped nearly 150,000 terminals in the last 16 months. Nearly 30 million consumers have transacted on a Poynt terminal, and total payment volume is expected to exceed $25 billion over the next 12 months.

According to Poynt, it has signed partnerships with banks including Elavon (US Bank), Evertec, Worldpay, JP Morgan Chase, Itau Unibanco, Alipay, Nexi, EVO, and Mashreq Bank.