Singapore-headquartered digital payment provider Instarem has secured a first close of more than $20 million in funding. 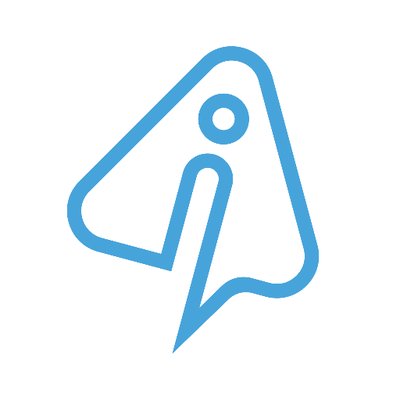 It has “aggressive plans”

The round was led by new investors MDI Ventures (the VC arm of Indonesia’s Telkom) and Beacon Venture Capital (the VC arm of Thailand’s Kasikornbank) – and supported by existing investors Vertex Ventures, GSR Ventures Rocket Internet and SBI-FMO Fund.

Instarem says this is part of a Series C round of $45 million, which takes its overall funding to over $63 million. It is expected to close by January 2019, in advance of its expected IPO in 2021.

He adds: “By providing the lowest exchange rates among competing services, Instarem provides significant value to both local and foreign migrant workers looking to transfer funds to their home countries and to local businesses looking to conduct trade with international parties with the hope that they can boost international trade exports.”

The Series C round will be used for growth plans in Instarem’s existing markets and to enter new markets in Japan and Indonesia, where it’s “expected” to receive licences by the end of this year.

This round will also enable the company to launch a new consumer and enterprise product in 2019 for which it has “aggressive plans”.

The firm is a member of RippleNet, Ripple’s network of banks and other financial institutions.

Instarem has licences in Singapore, Australia, Hong Kong, US, Canada, Malaysia, India and Europe. It says it powers local payments to more than 55 countries and 3.21 billion people across the globe.