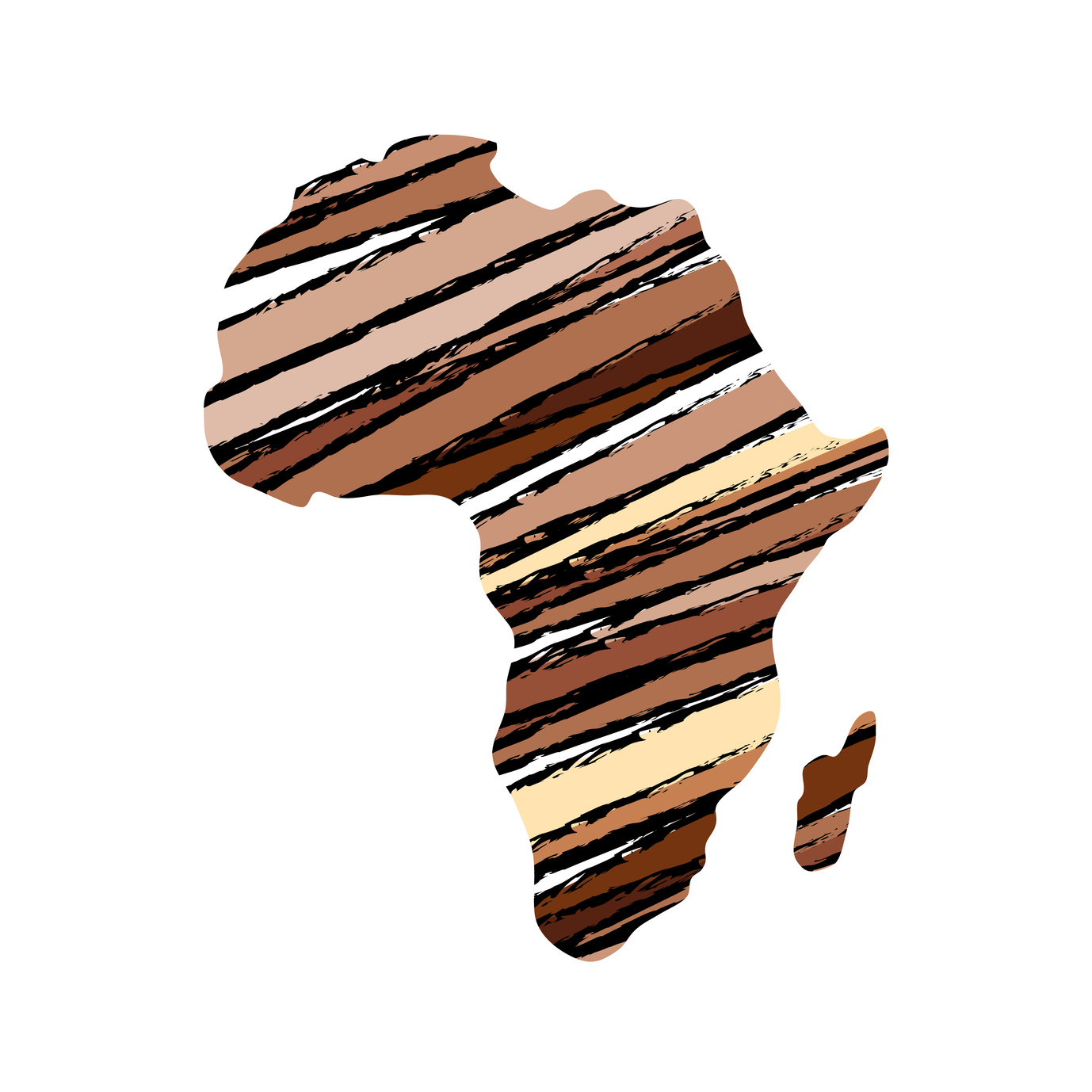 The ambition is to enable interoperable payments across the continent. Mowali will allow payments between mobile money accounts issued by any mobile money provider in real time.

Stéphane Richard, chairman and CEO of Orange, says: “Mowali will provide an important step forward that will allow mobile money to become a universal means of payment in Africa.”

MTN and Orange say Mowali will get access to their 100 million mobile money accounts and mobile money operations in 22 of sub-Saharan Africa’s 46 markets.

They don’t explain why they chose the name Mowali. In the Sesotho, Xhosa and Zulu languages it means “stroke” – as in gentle pressure over a surface.

It looks like MTN is having another go at the African mobile market.

It set up MTN Mobile Money South Africa in 2004 but failed to crack the country’s market.

MTN decommissioned the offering in 2016 “due to a lack of commercial viability” (around three quarters of South African population already had a bank account, MTN explained).

The business was then sold to Standard Bank and rebranded as Oltio. In March 2018, it was bought by Mastercard.

As reported last year, Orange is no stranger to mobile banking and payment desires. It finally peeled open its mobile-only bank in France after some delays.