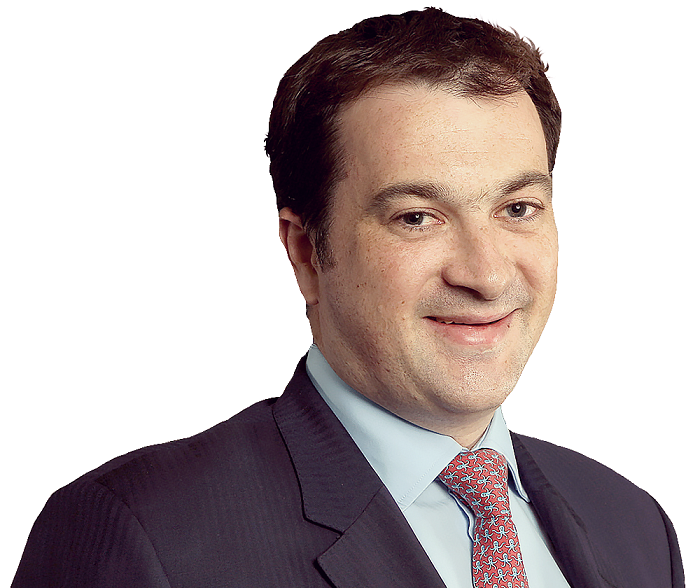 George Swan, Freshfields: the next few years will be transformative for the motor insurance industry

With driverless cars expected to become common on Britain’s roads, the next few years will be transformative for the motor insurance industry, which faces both challenges and opportunities in making sure its products support new technology and meet consumers’ needs.

In the UK, motor insurance is taken out by and for the driver, not the car – a logical approach given that over 90% of road traffic accidents are caused by driver error. Take that driver out of the equation with an autonomous vehicle, and who then is at fault in the event of a crash? And who, or what, should be insured?

This question is further complicated by the varying levels of automation that these vehicles will provide. Thus far, cars have been created equipped with so-called level three automation, which means that they hand back control to the human driver when facing situations they can’t handle. In a crash, either the driver or the car itself might be at fault. This would then create an onerous process to establish who was legally in charge of the vehicle at any specific moment.

The Automated and Electric Vehicles Act 2018, passed this summer, places the UK at the forefront of untangling the insurance implications of this new automotive technology. After consultation with the insurance industry, the government has put into place legislation that effectively places legal responsibility for road traffic accidents at the feet of the insurer. Consequently, no matter whether an accident is caused by an inattentive driver or a bug in the car’s software, the victim will not need to prove which was at fault. Their claim will be against the insurer directly, providing a clear legal path to liability.

Although much remains to be worked out, the law also provides insurers with a new legal right to recovery, allowing them to claim costs back from motor manufacturers, software companies or other parties in cases where the vehicle or technology was found to have been at fault.

Insurers have long welcomed advances in driving technology and automation. After all, less scope for human error means collisions – and associated claim pay-outs – become rarer. Many companies already incentivise the use of autonomous emergency braking (AEB), for example, to the extent that any vehicle where the technology is fitted as standard receives a lower insurance group rating, reflecting the lower risk and reducing the premium charged to customers.

But calculating premiums in the event of a fully autonomous car is a more difficult task. Currently, insurers use factors such as occupation, age and driving record to weigh up how risky an insured driver may be. When the risk presented by that particular driver becomes reduced due to full automation, it’s back to the drawing board. 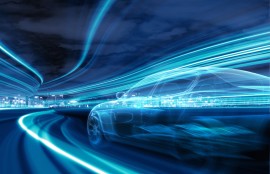 The advent of self-driving cars means insurers will effectively have to create a whole new insurance sector without any established underwriting actuarial experience or data. To do so in a meaningful way, they will need access to the data which is available – be that information on vehicle specifications and what technology is enabled on a vehicle, or post-crash reports. Careful consideration will therefore need to be given as to how that data is stored and accessed, as the potential is clear for conflicts between the right to privacy and the need for information.

However, if done correctly, the potential benefits to insurers are immense, from being able to accurately assess risks to reducing fraudulent claims.

But are insurance companies ready to become big data aggregators and analysts? Within the financial services sphere, insurers have been relatively slow to digitise: it has only been in the last few years, for example, that online claims handling has become standard. While some firms are acquiring technologies – or indeed technology providers themselves – who are able to crunch vast quantities of data, others are still focussed on the task of bringing legacy systems up to standard in order to handle new inflows of information. All, though, are seeking to avoid being disrupted out of their own industry by newcomers, from start-ups to digital giants moving into the sector. Traditional insurers still have the edge, thanks to their underwriting expertise, insurance models and long years of experience, but how long this will continue to be the case remains to be seen.

While some onlookers may question the need for motor insurance in a future where traffic accidents are all but eliminated, there are as yet no moves to change the existing legislative framework which makes such policies obligatory. What is clear is that the business model will shift, as insurers will pay out less by way of claims, there will be less opportunity for fraud, and there will be lower fractional costs in managing the book, potentially driving increased profitability.

Whatever happens, it is clear that the future of car transportation in five or ten years’ time will look very different to today. The challenge that insurance companies are facing today is to design products that are fit for purpose and that meet the needs of the changing legislative and commercial environment, ensuring that insurers remain in the driver’s seat for many years to come.