MUFG Bank, and its wholly owned subsidiary, Banco MUFG Brasil, have signed a memorandum of understanding (MoU) with Banco Bradesco to work on a new cross-border payment service. 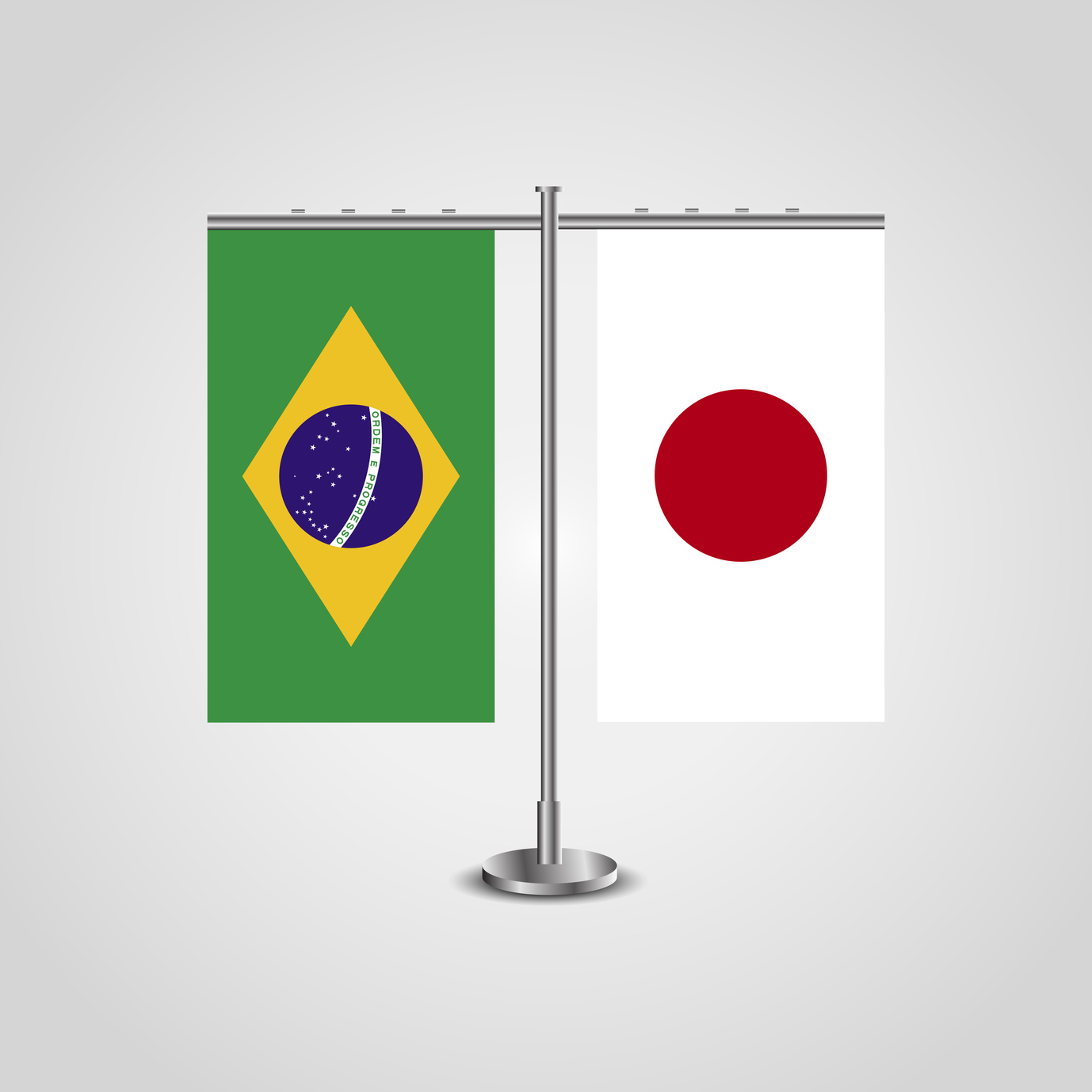 Through this MoU, MUFG has decided to start the collaborative development for payments between Japan and Brazil using Ripple’s blockchain technology.

The idea, like many others around the fintech world, is to work toward commercialising a “high-speed, transparent and traceable” solution between the two nations.

These are early days as it’s an MoU but MUFG has shown plenty of interest in Ripple and blockchain before.

In 2017, the Japanese bank said it would join Ripple’s interbank group of transaction bankers responsible for building, maintaining, and enhancing rules.

This year, MUFG said it was working with Akamai for a new blockchain payments service; and the bank was one of the names that started a pilot test for moving real funds over RippleNet.

Meanwhile, the MoU is an extension of an existing September 2017 collaboration agreement between MUFG and Bradesco. In fact, they say their relationship dates back to 1973 when an MUFG predecessor bank invested in the Brazilian financial institution.

If you’re into history, then MUFG points out that it has had a presence in Brazil since 1919, when Yokohama Specie Bank, another MUFG Bank predecessor bank, opened a branch in Rio de Janeiro – the first Japanese financial institution to establish a foothold in Brazil.

As you may know, both nations have close ties outside of fintech. More than 1.6 million Brazilians are of Japanese descent, making Brazil host to the largest Japanese community outside Japan.

At the same time, Japan is host to the third largest Brazilian population, most being of Japanese origin.