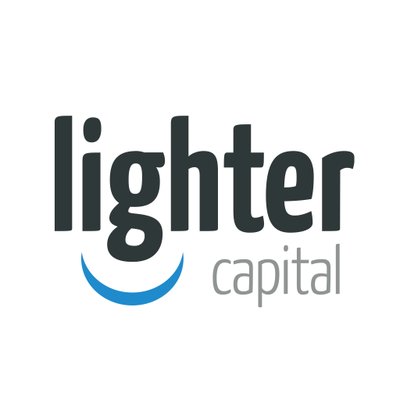 The Washington-based company will now provide tech start-ups with up to $3 million in working capital in exchange for 2% to 8% of their business’ future revenue. The $3 million cap is up from Lighter Capital’s previous funding limit of $2 million. Unlike with VC funding, start-ups retain full ownership of their company.

“As more and more tech entrepreneurs discover alternatives to equity-based venture funding, we realised the need for even more significant financial commitment,” BJ Lackland, CEO of Lighter Capital says. “The reality is, most banks won’t fund small, early-stage tech start-ups, and venture capitalists demand significant equity in the company. By increasing our loan amounts by 50%, we can ensure burgeoning tech start-ups can rapidly expand and get ahead of competition.”

The company today announced it has provided an additional $555,000 in funding to proptech company ListReports. Thanks to the more than $2 million in total financing from Lighter Capital, ListReports has increased its revenue by 11x since Lighter Capital first began investing in it in 2016.

Regarding the round, Lackland says: “Since day one, ListReports has been on an upward trajectory, showing continuous growth, while building out a sustainable business model. We’ll happily provide them with the financing they need to become a dominant force in the real estate technology market.”