A new firm called Initiative Q has emerged in fintech space with grand plans to create a global payments network. 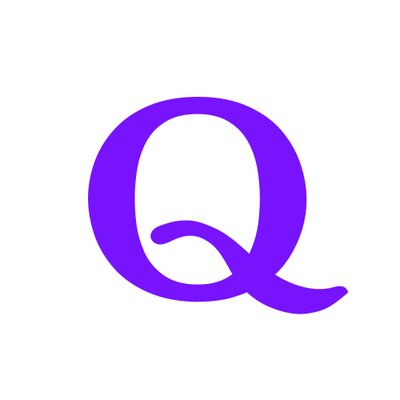 The idea is the brainchild of Saar Wilf, an Israeli entrepreneur who started his first payments start-up in 1997, and later founded Fraud Sciences, which was acquired by PayPal in 2008 for $169 million. Wilf’s a busy man as he is also the owner of one other firm and chairman of six others.

Wilf has compiled a team of experts from a variety of disciplines, including mathematics, economics, and other social sciences.

The economic and monetary models were developed with economist Lawrence White, a professor of monetary theory and policy at George Mason University in Virginia, US.

Keen to play up this expertise, Initiative Q says White has published articles and books on monetary theory and banking, including “The Theory of Monetary Institutions”, “Free Banking in Britain”, and “The Clash of Economic Ideas”.

Initiative Q says its ambition is to “first create a critical mass of users, which can then be harnessed to create the world’s best payment network”.

Therefore, its primary focus is to get “millions of Q members registered, after which we will continue recruiting the world’s top professionals in payment systems, macroeconomics, and internet technologies”.

Based on its Twitter feed, the start-up has made some progress. On 30 October 2018, it said two million people from 180+ countries have signed up. But it noted that “millions more need to join to launch”.

The firm is keen to differentiate itself from rivals, such as Bitcoin. It reckons that it will not suffer from the same instabilities as most cryptocurrencies, because it “will use a professional monetary policy (like governments do) rather than a predetermined one (like Bitcoin does)”.

Initiative Q uses Twitter to dismiss scepticism and keep people updated. It will be interesting to see when it gets enough people to launch. Its timeline on its website predicts this will happen in late 2021.