I love what you’ve done with the place: digital transformation beyond the real estate 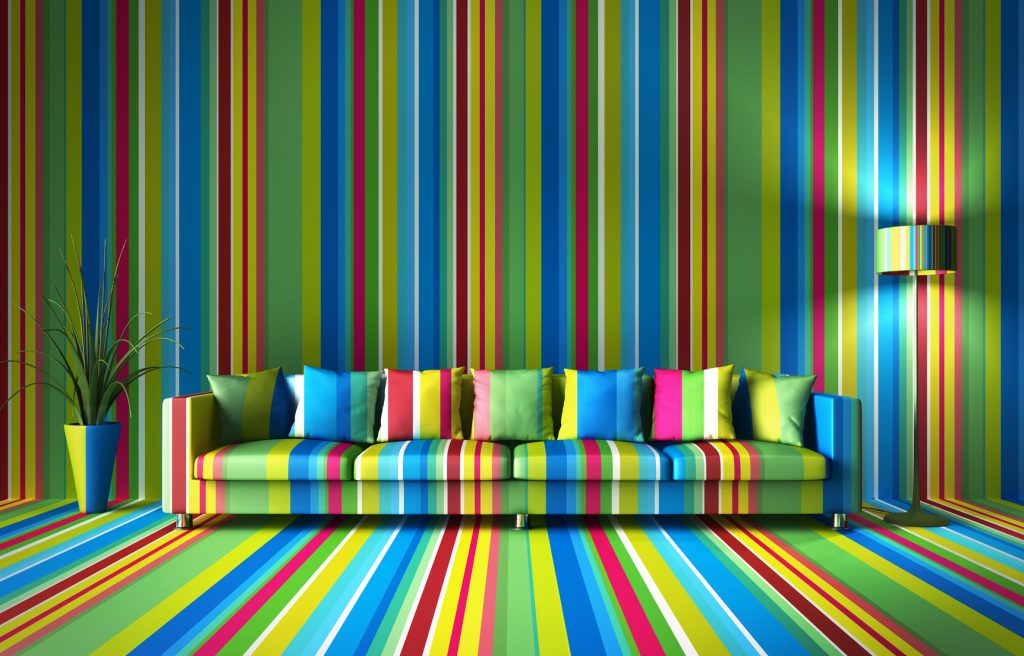 I love what you’ve done with the place

Tempting as it is, to dedicated this piece to the madness of corporate innovation centres (where the budget for exposing the ceiling pipes far exceeds the OpEx the bank will approve for the next five years; and where the urge to look relaxed like a start-up expresses itself in accessorising, because nothing spells “bootstrapped” quite like a five million dollar garage replica, in a corporate high-rise). Tempting as this is, I say, I want to talk about something even more insidious when it comes to banking real estate.

Cast your mind back a couple of hundred years with me, will you?

Banks existed. Banking products didn’t. Some of the functions did. The concept didn’t.

At the dawn of financial services, even the idea of retail vs corporate vs investment banking did not yet exist.

But banks did. Banking did. Bankers did.

They were matching those who needed money to those who had it, refining the terms of how this could be profitable, repeatable (i.e. managing risk and reducing variation) and appealing to those who ultimately would pay for the service banks provided.

There was a need in the market.

The bankers stepped in to meet it.

They hired people, as the need grew.

Sophistication in the market combined with the appearance of regulation meant that some things increasingly had to be done in specific ways.

So more people were hired. This was, after all, largely a pen-and-paper era.

And to ensure people weren’t falling over each other doing the same things while leaving stuff undone because everyone assumed someone else would do it, activities were packaged up, not in terms of need or output but in terms of where labour and effort could meaningfully be separated and handed over. Which is not mid conversation or mid calculation.

Opportunity leads to effort around price point (i.e. we go where the money is) and as more people are needed to capture that value, labour is divided in terms of where it makes sense to stop and hand over.

Administration and support, calculations and reconciliations, preparation and processing, paperwork and the moving, storing and securing of physical assets were obvious places where you could hand over: “here, Jimmy, you pick up from here and show Lesley and Ben over there how to do it, there’s a good lad”. And as more Bens were hired, the handover became an end point, a door to a new room, the start of a silo.

And as new monetisation opportunities emerged – hey we don’t have to keep this vanilla, you know… we can do revolving credit for consumers and families… we can do invoice financing for businesses… – the model that had hitherto worked was repeated: people coalesced around the multiplying profit points.

Hires were made, departments stood up and, where the labour cut off points permitted, utilities emerged that allowed the bank to create economies of scale internally.

The fact that things got too big for us to know exactly what happens down the hall is a measure of the extent to which this shape served us well for a very long time.

And it was the best we could do at the time.

The problem starts when the emergent organism goes from living, breathing thing to gospel. From “home” to “floor-plan”.

Whatever do I mean, you ask?

That thing when a fund manger discovers that they stop receiving reports from their fund accounting partner as the fund approaches maturity because wind-down is a different department.

Or when your bank reimburses your current account pending a fraud investigation and then take the money back with no warning because the investigation is complete and you are right it was fraud and compensation is due, but you will get that money back from the settlement department and that money will be for keeps but it’s easier to hassle the client than balance the books internally because the system doesn’t allow settlement and investigations to pay each other, there is no cost code for that.

Yes both are true stories.

That’s when you know the floor-plan has gone too far.

The fact that the way you set up your organisation to get the business in and done, is now the single biggest reason cited for not being able to do the business. “You can’t possibly go through there, that’s a load-bearing wall.”

We wring our hands and rage against the impertinence of people who think you can change the organisation to suit the money-making paradigm of the time. Where do they get these ideas….?

It’s all fun and games until someone gets hurt

We all work with paper-mirroring processes every day. Even where technology is leveraged, it is mostly used to enhance and replace not re-imagine.

It is used to help us reduce the labour-intensive nature of some tasks, the number of people needed to manage a document vault or a collections department. The rooms in the floor-plan stay the same but the wallpaper is cleaner and there is a little more space for Jimmy and Lesley now Ben is gone, the team a little streamlined, the workflow tools and process management suite having worked their magic.

The shape is fixed (load-bearing, remember) and the layout accepted as inevitable. The fact that the way we organised our business back then was one of several options, forgotten. Inevitability seems to have soaked through our walls.

What do you mean we don’t need a post-reconciliation query team?

What do you mean we don’t need a corporate actions team?

What do you mean we don’t need a bond issuance team?

What do you mean that the way our business is set up, the floor-plan of our office, is how we went about going after the business that was then available for the taking and is only good while it remains fit for purpose?

The business has changed. The wallpaper hasn’t.

And whatever happened to all those smart bonds? Vanilla securities issued on a blockchain that never saw the light of day outside the lab. Not one, not two but half a dozen banks playing around with the art of the possible before they realised the tech was real but using it would entail messing with the floor-plan.

Sure, new functions would emerge and new skills needed.

Jobs would be created and opportunities would materialise but not for the same stuff, not in the same floor-plan. Of course people resist. They’ve lived here all their lives. They have just finished re-flooring. This is the only home they know

So they blame inertia on the risk functions and the regulator.

They talk about digitising their products and distribution. And try to shout over the alarm bells these words trigger.

To this I say: you can digitise the Yellow Pages all you like.

People will still bypass them and use their smartphone to google the restaurant and either call directly or, even better, make a reservation through an interactive two-click system. The business purpose is served without the activity that was the best we could do in a pre-digital era. And before you say it’s different, you should have seen those Yellow Pages offices and their solid load-bearing walls.

By all means stick a digital interface on top of your existing world, if all you are trying to do is buy time. Time to have a last hoorah or time to figure out how to build a business that is fit for capturing the value pools available today using the best tools and shapes available today. Whatever you choose will be a sight better than what you have, as it will be a touch more relevant.

And it will feel solid.

And it will be real.

The floor-plan will change and the new walls will indeed be load-bearing.

And when the time comes, that too will change.

And when it does, those who are closest to understanding how the money is made find themselves, time and again, fighting with those who spend their time guarding the floor-plan.

So my pro real estate tip is stay focused on the business and don’t become too attached to the wallpaper.