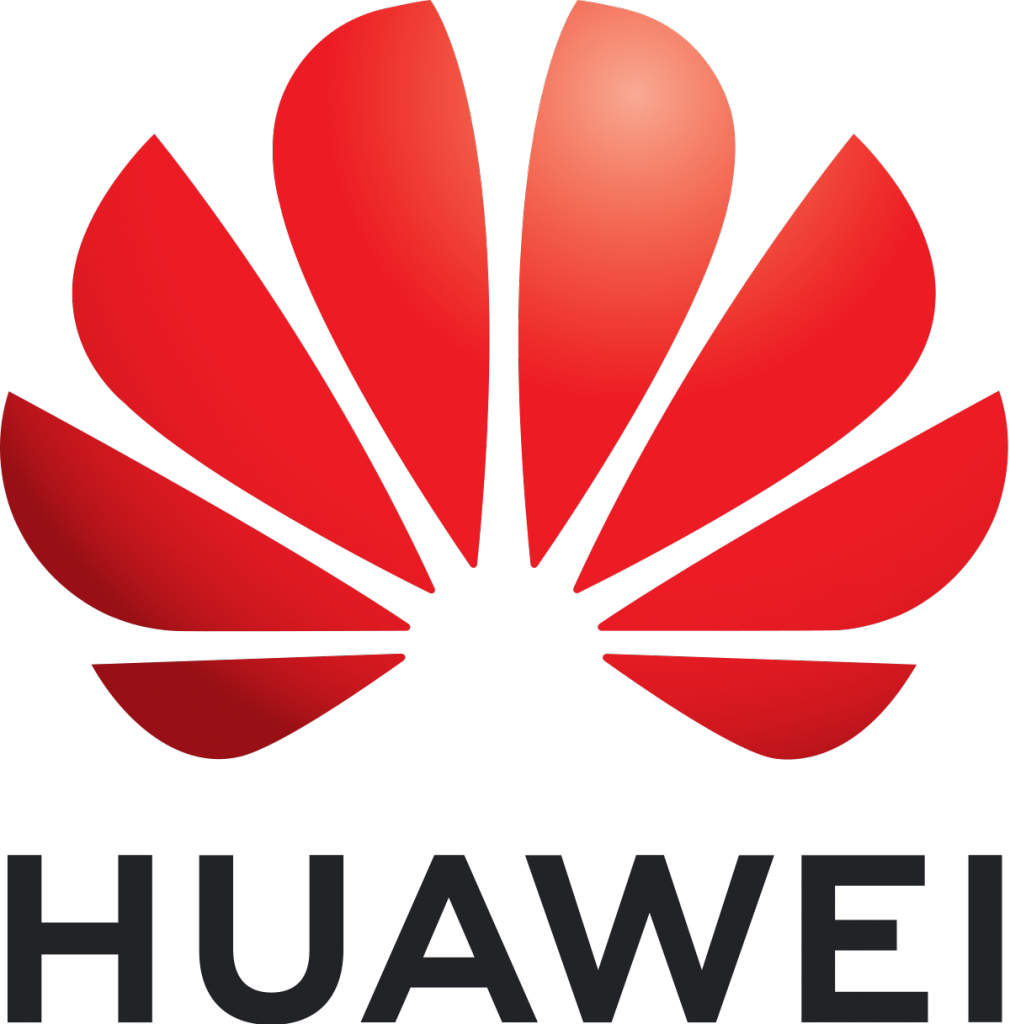 Chinese IT and telecoms giant, Huawei, is seeking to build the trust of European banks as it attempts to replicate its Asian success. It has Santander as its flagship European customer and a handful of other banks on the continent but most business is currently relatively low-end technology rather than strategic. Recent concerns of US, UK and Australian government agencies about the company are not aiding the process.

Huawei’s Enrique Marron Caballero, finance solution director, Western Europe (ex-Santander), admits that bank executives “won’t be fired if a traditional US provider fails [on a project]”. Huawei has typically started with “foundation platforms” such as storage and wifi for banks, demonstrating its capabilities here and seeking to build on this.

At Santander, the supplier has provided solutions for branch networks, cloud computing and storage for big data. Other clients cited by Caballero include BBVA and Caja Rural in Spain, Intesa Sanpaolo and Monte dei Paschi di Siena in Italy, Crédit Agricole and Commerzbank.

In terms of governmental concerns, in the UK a report earlier this year warned the UK telecoms network could face security risks from equipment supplied by Huawei, with only “limited assurances” that equipment provided by the company would not compromise national security. The concerns mostly centred on Huawei’s engineering processes and a perceived lack of adequate oversight of suppliers of third-party products.

Prior to this, the Pentagon banned phones made by the firm from sale in shops on US military bases, saying they posed a security threat.

The Australian government has also expressed concerns and is considering blocking Huawei from providing equipment for the country’s planned 5G network.

Huawei is “fully open to showing our infrastructure and our code”, says Caballero. It also invests a lot in cybersecurity, he adds. Nevertheless, he admits that the traditional conservatism of banks means the situation represents a challenge.

Santander has a large infrastructure team and carries out proof of concept (PoC) studies with lots of vendors, says Caballero. Typically, for every project, it tests the competences of three providers. To date, he says, Huawei has not failed any of the PoCs. Its network now underpins 20,000 branches and it has diverse projects in Spain, the UK, Brazil (supporting 50,000 desktops) and Mexico.