A new partnership between UK-based ieDigital and Dutch fintech Five Degrees will pave the way for the launch of a new digital banking portfolio, reports David Penn at Finovate. 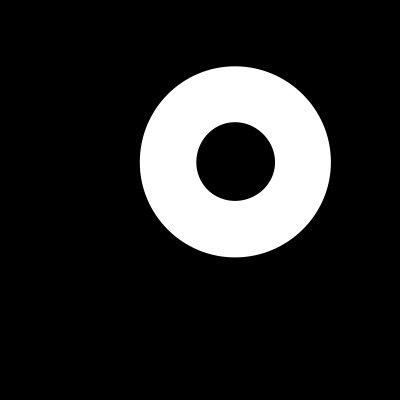 Welcome to the Matrix

ieDigital CEO Jerry Young calls the collaboration with Five Degrees both “strategic and timely” and pointed to potential opportunities to help banks in Europe and around the world execute their digital transformations.

Young joined the company as CEO at the beginning of the year. He brings more than 20 years of experience to ieDigital, including a tenure as VP of EMEA at Fiserv, and time spent as head of retail banking and insurance at Oracle.

Both firms cited a Forrester study that indicated that too many financial services firms are focusing on making changes to their digital front end without paying similar attention to the core system.

Referring to this as the “Potemkin Effect,” the companies noted that by offering a solution that combines the core with the engagement platform resolves this problem by providing a “seamless, digital, end-to-end experience that customers require”.

Formerly known as Intelligent Environments, ieDigital has partnered with four of the five largest banks in the UK and has deployed its Interact customer engagement platform in more than 28 countries.

For Five Degrees, it has recently purchased core banking IT systems provider, Libra, and teamed up with business payments specialist, BillPro, to launch a new European cross-border banking service. The company was founded in 2009, and is headquartered in Amsterdam.