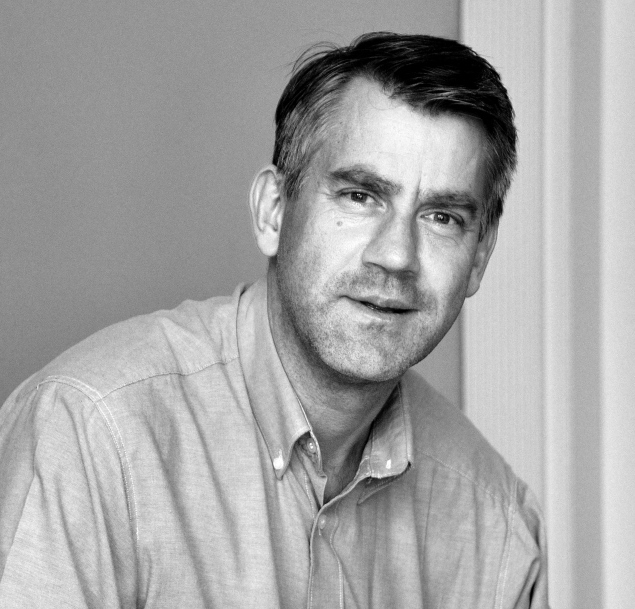 Kevin Okell, Altus: if data really is the new oil, where is the pipeline flowing?

As the critical importance of data to the digital economy becomes ever clearer, a new phrase is doing the rounds at industry conferences: “data is the new oil”. If we take the phrase at face value, then what does that make the Internet giants like Facebook, Amazon and Google? Critics like to compare them to oil company titans like Esso and BP and are quick to add that they don’t pay any tax on their raw material or enough tax on their profits.

Tempting as it is to bash tax-dodging corporates, there is an important difference here between the digital economy and the physical version; Google don’t drill for their precious commodity, they make it. Data on where I’ve been, what I’ve looked for and what photos I take wasn’t just sat there in the ground waiting to be extracted. It was produced by Google Maps, Google Search and Google Photos all at a cost to me of precisely zero. So, who owns that data? Google, who have invested billions in mapping the planet, indexing everything ever written and providing vast amounts of free storage? Or me who the data is about because I chose to use these free services?

You only have to cast your mind back a decade and there was no Google Play or Apple App Store offering an astonishing assortment of free downloads. If I wanted help with navigation back then, I’d have to buy a Garmin or TomTom for circa £500. If you wanted mobile music, that would be a Walkman at around £200. And a digital camera would set you back over £1,000. Here in 2018 all that functionality and more is available at our fingertips for free. This situation is only sustainable if we accept a fundamental shift in the commercial model where, as consumers, data about us has become the commodity with which we pay for our digital contract; the new oil. That commodity can then be traded and used to profile us in ways we cannot control for purposes we may not approve of.

For those who don’t like this conclusion, the only reasonable alternative is to pay for the services we use with money rather than data. And there’s the rub with all the data privacy debates that reached a crescendo with GDPR in Europe and had Internet CEOs on trial in front of US Senators earlier this year. For all the moral outrage about personal data being put to uses that the consumer didn’t understand or agree to, the simple fact is that the data only exists because consumers have taken advantage of some amazing functionality at zero cost.

Meanwhile, in an ironic twist, the ostensibly communist People’s Republic of China is powering ahead with the adoption of artificial intelligence (AI) powered by big data. Consumers in China have accepted the value exchange of their data in return for a personalised service with an enthusiasm one might expect to associate with more capitalist nations. As a result, China is leading the world in fusing AI with Fintech and looks set to become the world’s AI superpower over the next decade. All based on the ready availability of consumer data.

If data really is the new oil, then it looks like the pipeline will predominantly be flowing East in the very near future.