Crypto bank Nebeus has reached its £1.1 million funding target on Crowdcube as it hunts out new markets and tech development. 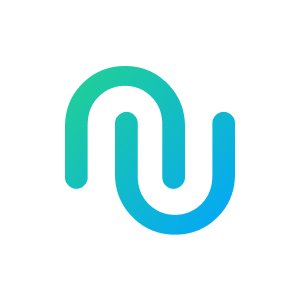 Plans for expansion into Europe, Asia and South America are underway

The platform, which is backed by “King of the Disruptors”, Brett King, has been doing pretty well. It was founded in 2014, but has been trading since 2017. Since that time it has transacted more than €34 million to date through almost 30,000 wallets, and helped £1.9 million in P2P Bitcoin loans.

Like many other firms, Nebeus uses the democracy concept as part of its ambitions.

The company says: “There is a global demand for low entry costs of capitalism, borderless transfers of wealth and shared economic growth.”

Nebeus has developed a proprietary platform and worked with partners in Africa to set up payment gateways and launch a pre-paid crypto card. Users can hold, transact, borrow, lend and spend both crypto and fiat.

It operates in 45 countries, and plans for expansion into Europe, Asia and South America are underway. No specifics about any of that.

Its Nebeus card converts crypto to fiat, both online and offline. The card will integrate to wallets with open APIs.

According to the crypto bank, it has teams in London’s Level39 at Canary Wharf and Barcelona’s digital hub. Its back-end settlement platform offers liquidity on three exchanges in Hong Kong, Tokyo and London.