It feels like the amount of money is infinite in fintech as American cloud security firm Netskope has closed a $168.7 million Series F funding round led by existing investor Lightspeed Venture Partners. 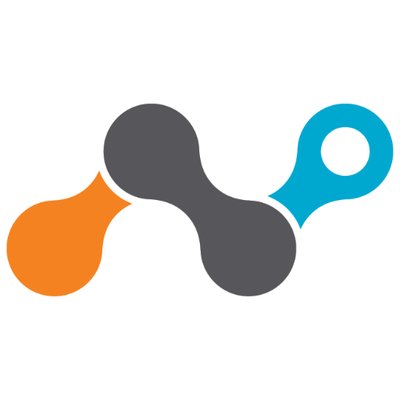 The round brings its total amount raised to $400.1m

Netskope is full of hope as it says the investment will enable R&D and global data centre expansion of its platform. The round brings its total amount raised to a whopping $400.1 million.

The firm has a diverse range of customers. Some are non-fintech, such as Levi’s or the US National Hockey League (NHL). Relevant names include ICAP and Silicon Valley Bank.

As most of us know, Netskope reminds us that the majority of companies “have adopted a digital-first mindset to accelerate their businesses”.

To achieve this, it says businesses have turned to thousands of services like Amazon Web Services (AWS), Box, Dropbox, Google G-Suite, Microsoft Office 365, Slack, and Workplace by Facebook – all of which are built using the new language of the internet and shift much of the administrative control away from IT.

It reckons this has “significantly increased the attack surface of all enterprises, leaving security teams without the means to protect these new threat vectors”. As a result, it wants to step in and grab a share of the cloud security market.

Things are moving well for the firm. In the past year, Netskope states that it grew employee headcount by 50% and opened a new headquarters in Santa Clara, California to accommodate its growing staff.