A fintech Rubicon has been crossed as the fourth-largest cryptocurrency Bitcoin Cash (BCH) network has split into two blockchains.

The original will now be known as Bitcoin ABC, while the new version will be referred to as Bitcoin SV, i.e. “Satoshi’s Vision,” a nod to the creator Satoshi Nakamoto. 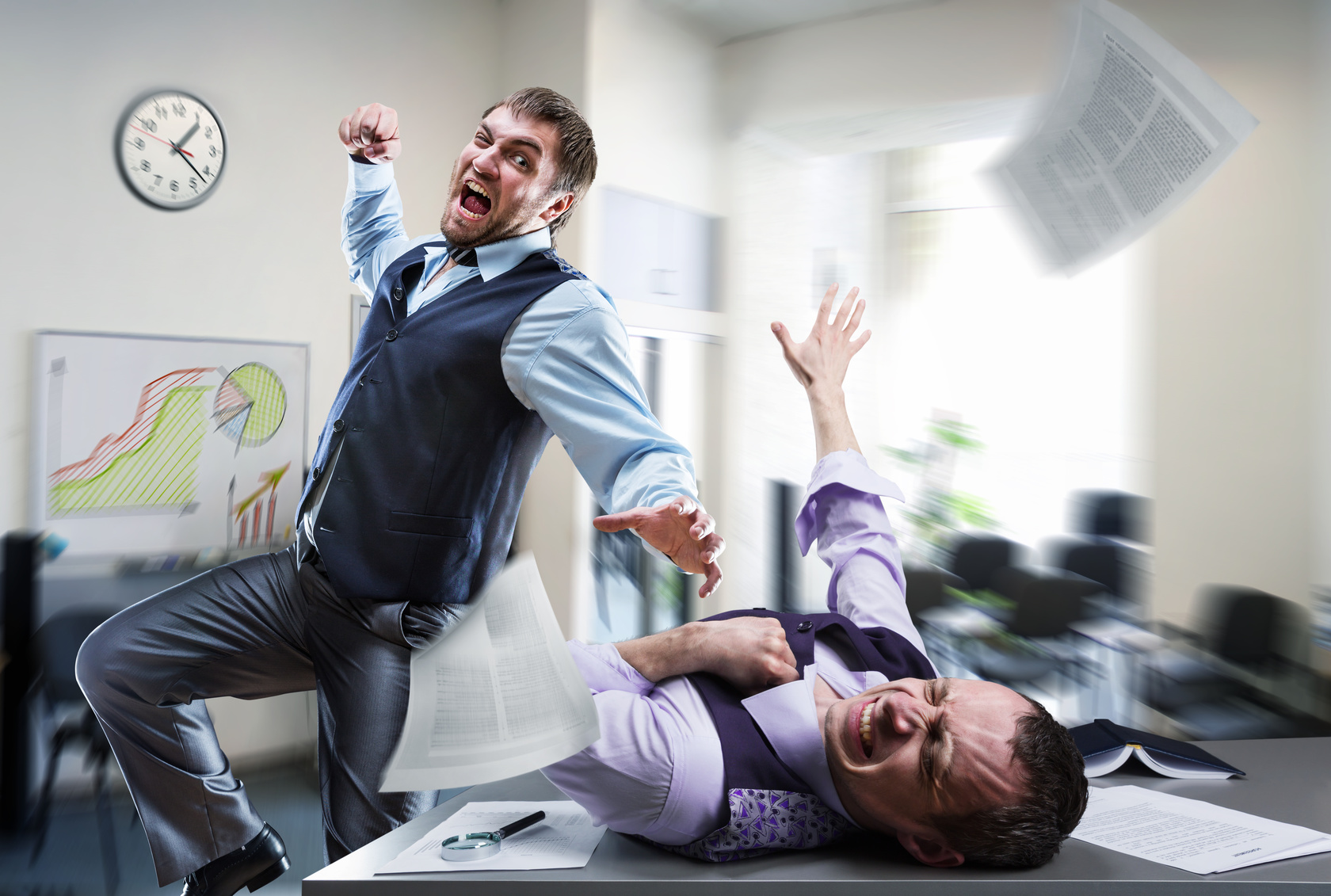 Views and news abound from different firms about this civil war but Coinbase keeps it cool and civil. It says twice a year the BCH network hard forks as part of scheduled protocol upgrades.

However, the one yesterday (15 November) was different as there was a competing proposal that is not compatible with the published roadmap.

There was conflict among developers. According to Investopedia, BCH developer Amaury Séchet proposed an upgrade that modified the ordering of transactions on the blockchain, a schism occurred and has only become more fraught.

Investopedia says as tensions rose, developers and miners within the BCH community increasingly moved toward support of one or the other of two major personalities in the digital currency world: Roger Ver and Craig Wright. Ver and Wright are both known as strong supporters of digital currencies in general and Bitcoin Cash in particular, but they have been unable to reach an agreement about how to proceed in this case.

On Séchet’s Twitter account he had a dig at Wright with a retweeted criticism: “Leading a community through fear and intimidation of others doesn’t create the foundation needed for a timeless blockchain platform – instead, it directly erodes it.  For those following this man, consider if he is worth your energy. This fork failed before it even started.”

Wright, on Twitter, was vocal as well: “To all BTC miners… If you switch to mine BCH, we may need to fund this with BTC, if we do, we sell for USD and, well… we think BTC market has no room… it tanks. Think about it. We will sell A Lot! Consider that…. And, have a nice day (BTC to 1000 does not phase [sic] me).”

Wright has claimed to be the pseudonymous Nakamoto on various occasions. His vision is for the BCH software to expand the maximum block size from 32MB to 128MB – and hence we have Bitcoin SV.

The situation is fluid. Twitter is a-frenzy with comments and arguments over this civil war.