Avaloq has unleashed a new subsidiary, Avaloq Ventures, to offer venture capital funding and join the hunt for start-ups and fintech action. 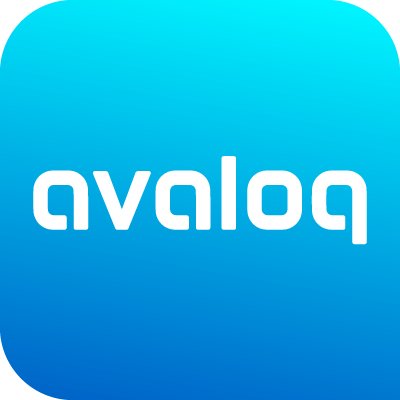 Zurich-headquartered Avaloq Ventures will enable funding for fintechs partnering with Avaloq, e.g. by offering their solutions on Avaloq’s Software Exchange.

It will be led by Johannes Minho Roth, an alternative investments and fintech entrepreneur. He worked for FiveT Capital and Baader Bank among others. Avaloq founder and group chairman Francisco Fernandez will be chairman.

Roth says: “We will look to identify, fund and support the most innovative start-ups and companies with the greatest growth potential. They will be able to leverage their access to Avaloq’s client community of more than 150 banks and wealth managers worldwide.”

Avaloq Ventures will look to partner with third-party investors such as banks, wealth and asset managers, and established fintech companies in providing capital. The size of funding will be decided on a case-by-case basis.

Avaloq is confident as in April this year, for instance, the firm acquired a 10% stake in Metaco, a Lausanne-based blockchain and cryptocurrency specialist. In the future, Avaloq says it will continue to identify potential M&A deals at a group level while facilitating fintech funding through Avaloq Ventures.

Along with this news, Avaloq says it is launching 150 API endpoints during the second half of 2018.