US-based Teradata wants you to take off that mink coat, slip into something more comfortable, and prepare for warmer climes as the artificial intelligence (AI) winter is over.

On days four and five (17-18 October) of the Teradata Analytics Universe 2018 (14-18 October) event in Las Vegas, FinTech Futures resisted the temptations of the casinos and shops, and instead learned from the sessions and experts about analytics and AI. 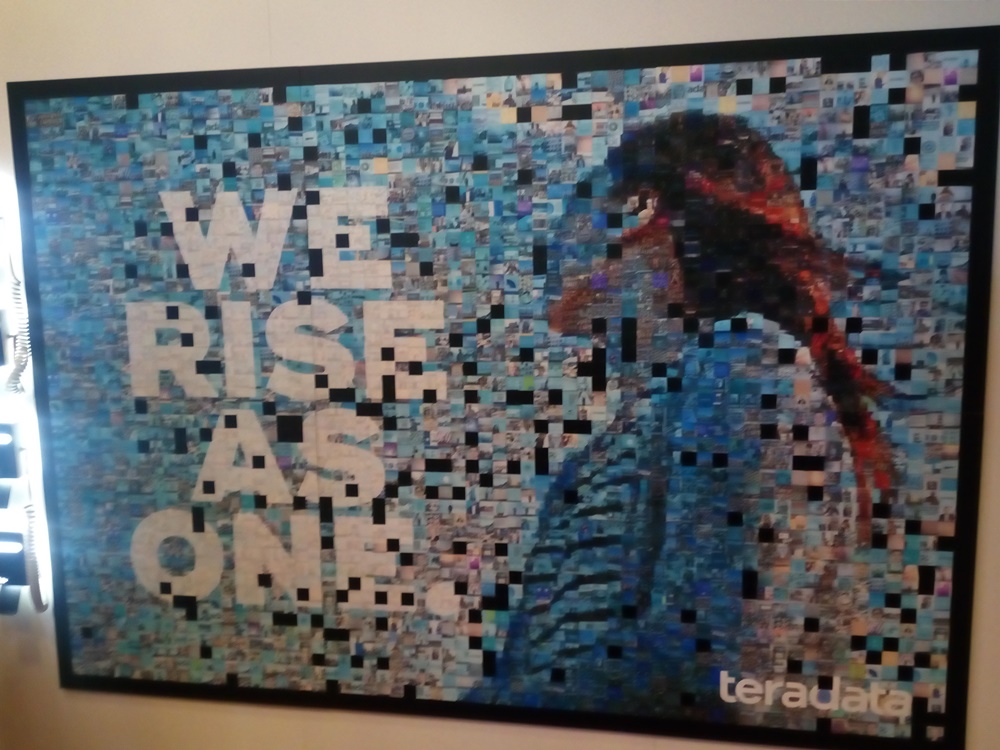 In our first report, the firm unveiled a new logo and theme – “rise above” – as it sought the higher ground and to offer assistance for all things analytical.

The second report touched on its desires in our sector – including a juicy US bank deal and potential action with fintech companies.

Whilst in the third report, Teradata explained how the time for deep learning (DL) is now thanks to algorithmic breakthroughs.

As befits Vegas, the conference was at the massive Mandalay Bay Hotel. There were over 3,000 attendees from 50 countries. It was large and there was largesse when it came to sharing knowledge.

Brief 30-minute sessions make up most of the days as Teradata wants its partners (such as National Australia Bank and PayPal) or staff to show off their wisdom. Or in the case of NAB, just advertise at us. 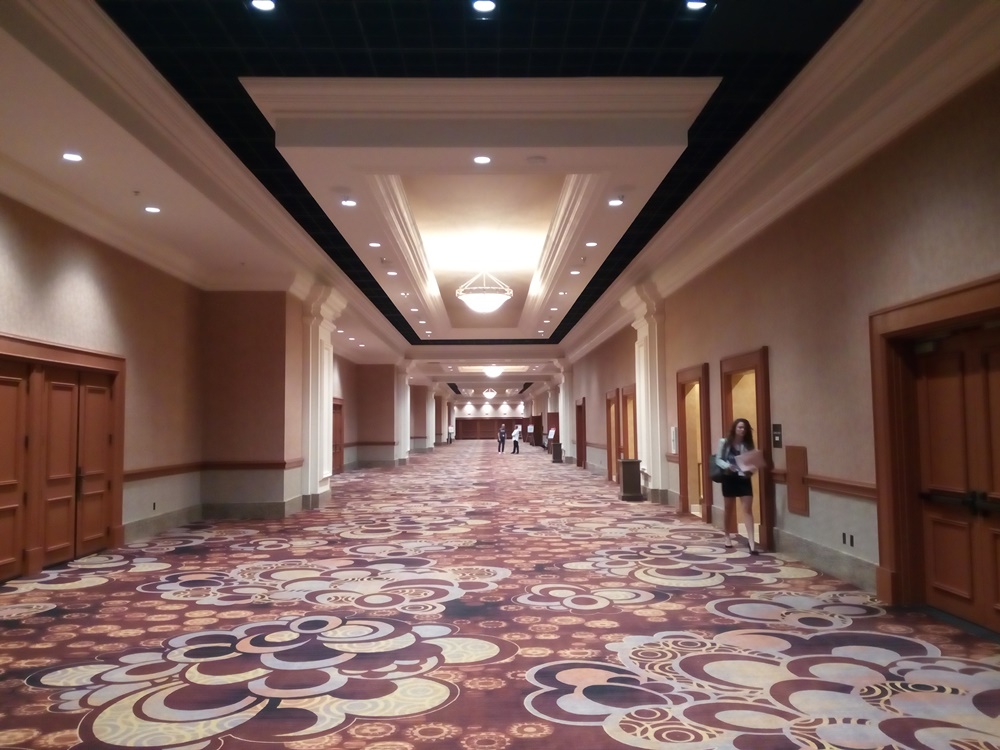 One of the shorter corridors

In a session “AI in the enterprise”, Ranjeeta Singh, Teradata’s VP for data science and AI, said there is no more AI winter. She echoed the words of Stephen Brobst, Teradata’s CTO, on 16 October.

She stated that some key enterprise AI trends include open source frameworks and transparent AI. The latter giving users a choice to trust predictions.

Naturally there are challenges – well, this is in every step of the machine learning (ML) data lifecycle. Singh said modelling is “slow, brittle and requires expertise”. When it comes to data preparation, for example, data scientists say they spend 60-70% of their time just on this.

So while an AI spring is on its way, prepare for some problems.

This is the “golden age of data”, according to Matei Zaharia, chief technologist at Databricks, during the keynotes at the general session. 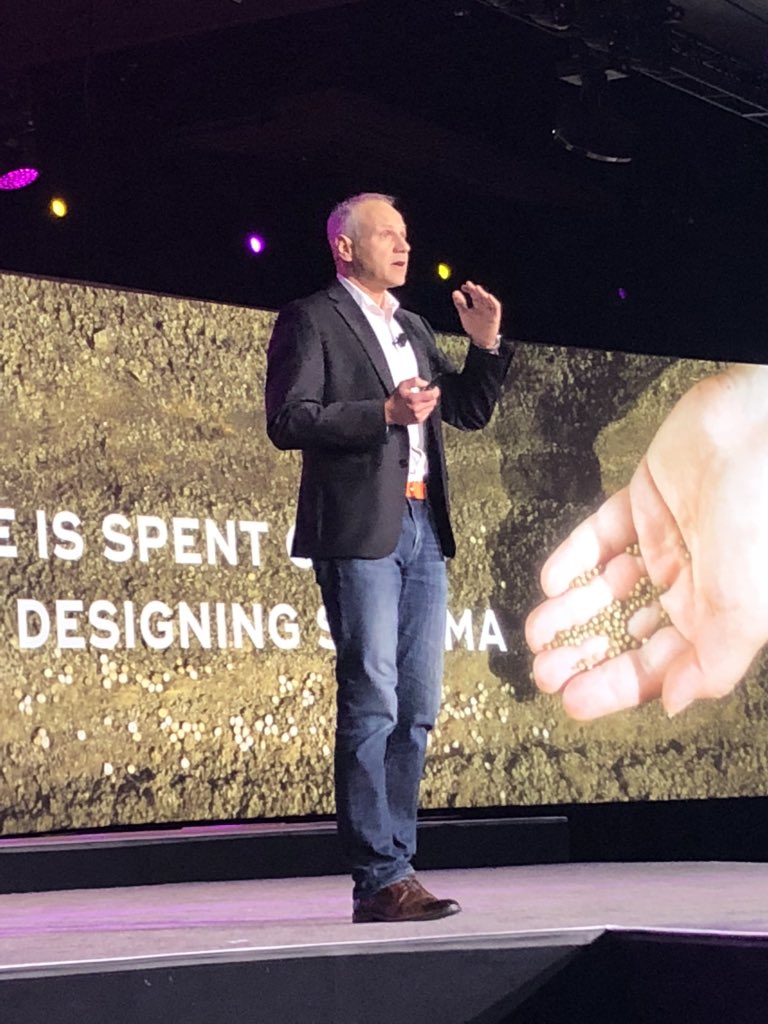 Zaharia, who apparently doesn’t need to breathe or pause when speaking, says the “tools have improved dramatically” over the last few years. He believes there have been great advances such as information retrieval and computer vision.

But as with others who remain realistic, he notes that ML products are hard due to the matter of data cleaning, verification and infrastructure.

Also in the keynotes was Jacek Becla, Teradata’s VP of technology and innovation. He revealed that its newly launched Vantage will have an autonomous platform in the future. There were no specific timelines but it will parse columns and define types to ensure data integrity.

As reported on 16 October, Vantage is the firm’s intention to offer pervasive data intelligence.

The idea is to let users access and analyse all their data without having to learn a new tool or language, or “worry about where data is located”. This access is “bolstered” by Vantage’s integration with third-party tools and analytic languages,

Staying with the love for AI, Becla reckons AI can shine and rule when it comes to open source tools. Teradata has designed Vantage to accommodate such engines – such as Spark. 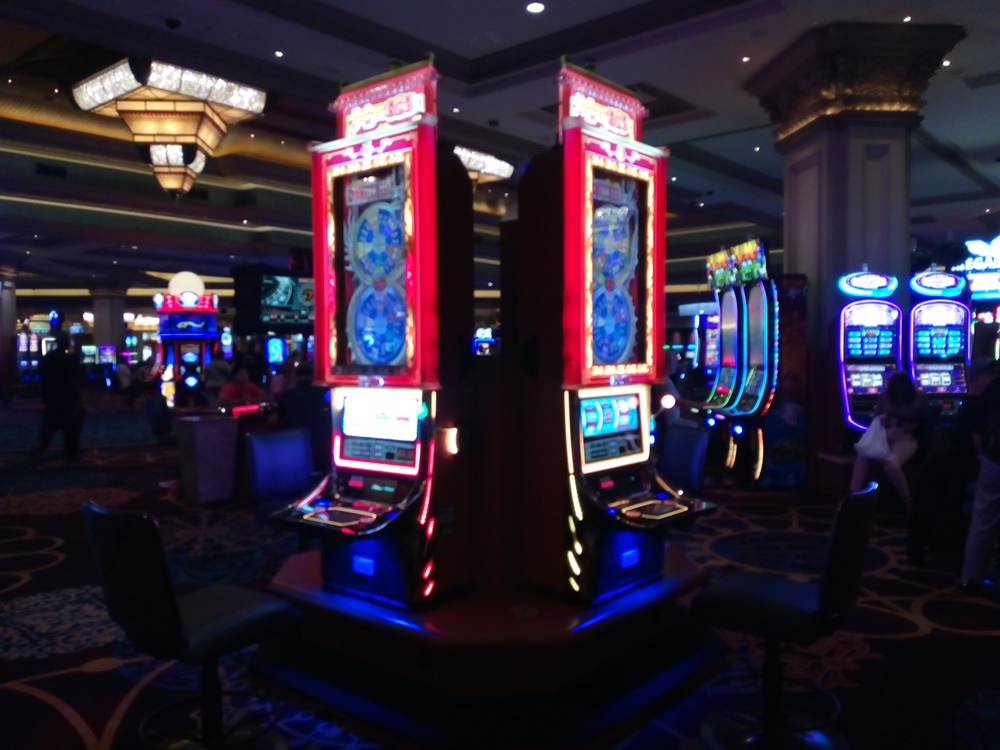 The walk to the convention was via the casino. Some may have got delayed.

While in a session on AI infrastructure, Mike Gualtieri, VP and principal analyst at Forrester Research, reckons AI is “set to dominate enterprise innovation”.

He thinks DL is the “hottest thing” for imaging, and use cases have provided “uncanny accuracy on images, voices and NLP”

GPUs have also made DL possible for non-giants, and Nvidia is “leading the way” with its GPUs. After Forrester’s interviews with enterprises, its conclusion is to match AI chips with ML frameworks.

So, a lot of words on AI, DL and ML; and some hints on Teradata’s fintech ambitions over these four reports and five days. Compared to last year’s event there was a slight increase in fintech subject matter. Don’t forget, the firm works in various sectors – such as healthcare, aviation, manufacturing, and travel and transportation. That said, we’ll find out over the next 12 months if the company secures more deals in our particular domain.