Sibos 2018: Why smart ledgers are not delivering yet, for financial services

Do financial services have a ‘God-given’ right to smart ledgers? These are mutual distributed ledgers (MDLs) combined with embedded programming and sensing. They are particularly suited to identity, documentation, and agreement exchange, and are touted as a technology for fair play in a globalised world. 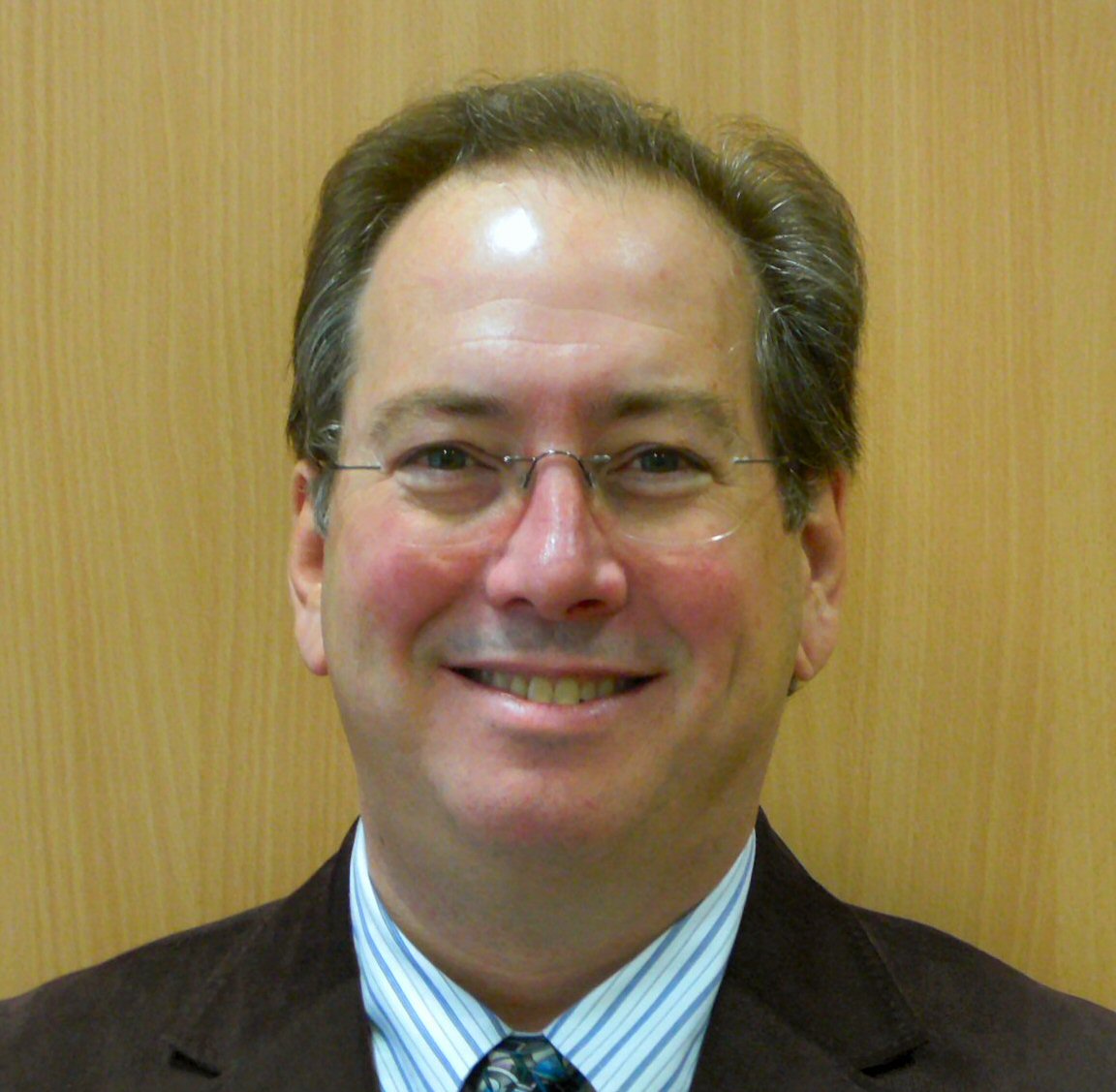 When Bitcoin emerged in 2009, it took a bunch of over-paid CTOs in financial institutions over half a decade, say 2014 with generosity, to work out that “bit + coin” might have something to do with banking, insurance, and payments. Then they over-reacted. To justify their over-egged salaries? By 2016, the mantra was “look behind Bitcoin, it’s the blockchain, baby”. Had they actually looked, they’d have seen technology that had been around for two decades, boring distributed databases and distributed ledgers.

Still, the allure of payments consumed the over-paid CTOs, and they failed to do their calculations. Bitcoin is an experiment based on an assumption that, if 51% of participants are not colluding, mankind can build a system that can’t be cheated. At that level, the Bitcoin experiment is a qualified success and hasn’t been appreciably hacked. The experiment has been, so far, a failure as a currency, whether a medium of exchange (insignificant), unit of account (volatile), or store of value (wild).

Applied to payments, a throughput of a few hundred thousand transactions, consuming the spare energy of sizable countries such as the Netherlands or Austria, and slow and expensive to boot, the Bitcoin experiment is a failure as a payment system. And Bitcoin’s clones, Ethereum and other close copies, are little or no better. There are rumblings of ‘sharding’ or ‘proof-of-stake’ solutions, concepts from before 2015, but they haven’t arrived so you might as well say that ‘pixie dust’ is coming and will cure speed and cost issues.

So, where’s the action?

In May 2016, Alistair Milne and I published a report sponsored by Swift, “The Impact And Potential Of Blockchain On The Securities Transaction Lifecycle”. We concluded that while the use of blockchain to validate operational data in MDLs can yield substantial reductions in both cost and risk, the concept of data sharing itself is far from new. Current interest in MDLs had established significant momentum, but there was a danger of building unrealistic expectations of the extent to which the technology on its own addresses the underlying need for co-ordination of business processes both within and between firms.
Achieving the potential benefits from MDLs would require board level buy-in to a substantial commitment of time and resource, and active regulatory support for process reform, with relatively little short-term payoff.

Some pointers to current CTO feelings might include Swift announcing that blockchain is not ready for mainstream use in March; and an Interxion event in London in May – where major wholesale financial systems providers admitted to each other that no ‘proof-of-concept’ projects have led to valid ‘use-cases’.

For over two decades I ran a commercial shipping vessel, a Thames sailing barge. Moving a commercial vessel involves paper, manifests, insurance certificates etc. Perhaps 50 documents in a straightforward movement. Each document has costs, perhaps a minimum of $25 per each. And payments, a few, perhaps five or so.

So a banker arrives: “With the wonder of blockchain (which I barely understand) I can save you money on the transaction, except that with Bitcoin it costs at least $10 in energy, perhaps $50, and I have to make a profit, so call that $100.” My real cost was the minimum of $1,000 in shipping documentation, not making some banker a profit from the far fewer payments.

I recall Sibos 2016 in Geneva when a blockchain payment firm announced that in eight weeks, eight programmers had created a transaction that took eight minutes to exchange some shipping documents from the US to Austria for $8. I also remember somebody from a card provider: “I just want to understand the wonder I’m supposed to admire, because we move payments round the world in three seconds for five pence.”

In short, existing central third parties, such as DTCC or SIX or Mastercard/Visa, have little to fear. Yet outside financial services Z/Yen has clients since 2014 in government, healthcare, advertising, or tracking fish using our smart ledger technology, ChainZy.

So, what’s the point?

Smart ledger technology is basically anti-cheating technology. Yes, financial services is full of cheats, Libor, FX etc.
I have long contended that smart ledgers (a) apply to areas where we have failed to establish central third parties, such as anti-money-laundering documentation transfer, and (b) are not about payments, such as identity, documentation, or agreement exchange.

For financial services firms, we need to look towards new applications, not infrastructure replacement where central third parties are doing good jobs. The implication for clients is that they can reduce their paperwork, including the paperwork associated with payments, but existing, efficient, centralised payment systems may be the mechanisms for the final leg, the ‘last mile’ of payment processes.

For financial services firms, the idea is to follow, not lead. To help clients reduce their bureaucracy and paperwork. To stop believing that more expensive payment systems can be foisted on captive customers. And most of all, to help clients with the totality of their transactions, not just be greedy margin-merchants on their payments.

Professor Michael Mainelli is executive chairman of Z/Yen Group and principal advisor to Long Finance. Z/Yen is the creator of the Global Financial Centres Index, and co-created a smart ledger in 1995.

This article is also featured in the Daily News at Sibos 2018 – Day 4 edition.
Click here to read the issue online or pick up a print copy if you are at the conference!
The digital and print editions are free.