The fintech battle between China and the West could be won by the one that profits from the middle class market.

“The rise of fintech can, quite accurately, be traced back to the 2008 crisis,” said Bonnie Buchanan, PhD, Howard J. Bosanko Professor in International Economics and Finance, at Seattle University. 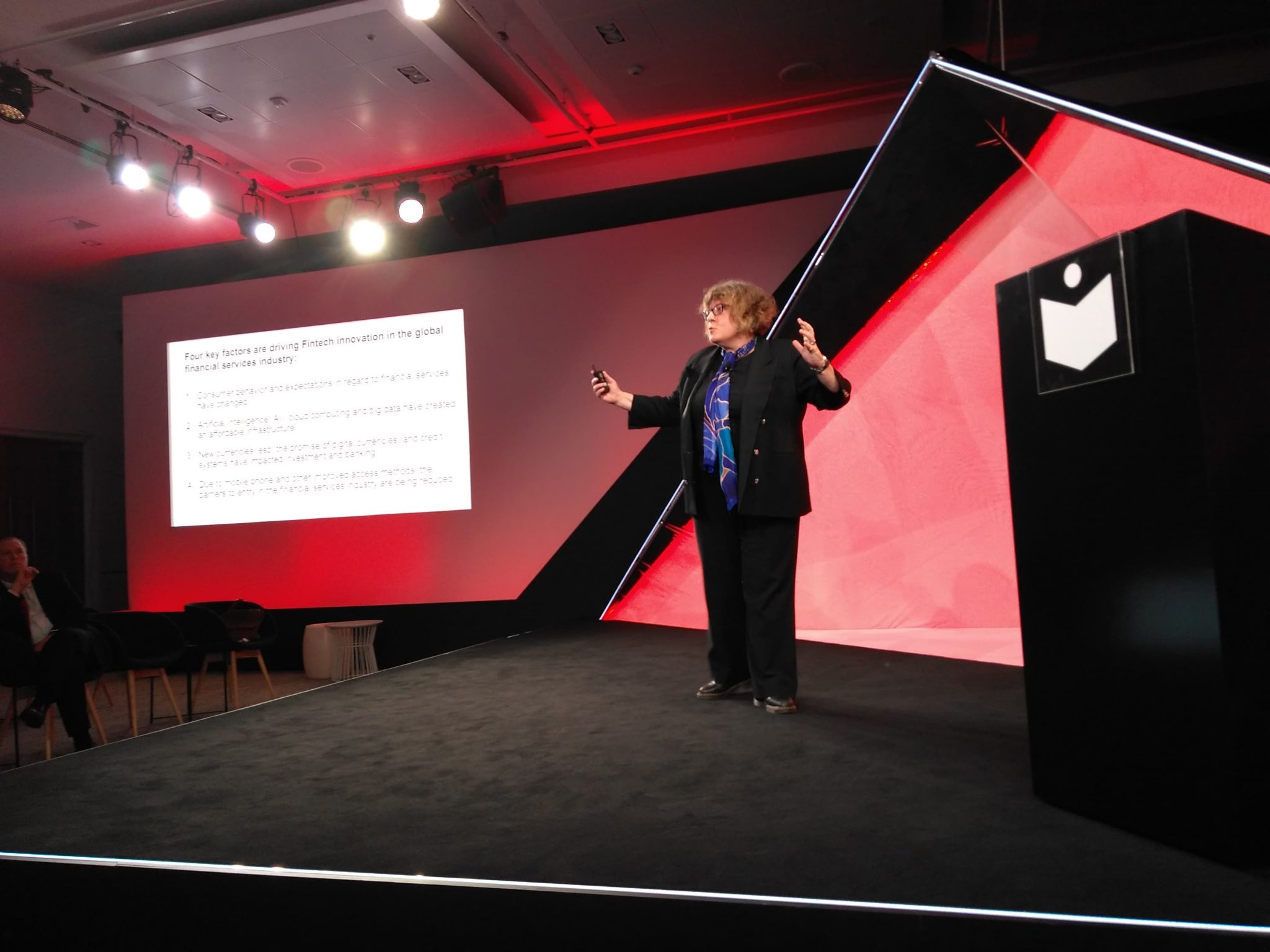 Quo Vadis? Fintech in China versus the West

“In fact, many do consider fintech a reaction to the crisis. As a result of the loss of trust in financial institutions, fintech came in to provide consumers with products and services that challenged the status quo in financial services,” she added.

During a day two presentation “Quo Vadis? Fintech in China versus the West,” Buchanan explained the peculiarities that make China a whole different beast in comparison with other Western countries. China has a very different legal and cultural framework, which is reflected in the way fintech is developed.

China has always had a massive underserved market, however, the large growth of the middle class, has helped the investment, development and subsequent adoption of fintech.

Buchanan’s research focuses on three main areas: P2P lending, mobile payments, and AI. However, she highlights that China’s fintech transactional value of $1.56 trillion this year is well ahead of the second worldwide, the US, at $1.26 trillion.

With high smartphone and social media penetration, Baibu, Alibaba and Tencent (the BAT) have found vectors of penetration in the rising millennial middle class. This is particularly relevant after 2012, when China’s central bank granted a series of licences enabling mobile payments. Currently, 83% of mobile and online payments across China are done through mobile. Back in 2012, this number was only 4%.

In China, a 2017 survey showed how 14% of people carried no cash in their pockets. And for 74%, RMB 100 in cash was enough to survive at least a month. Mobile payments are big.

And it looks like China is winning. When it comes to AI, Baidu, Didi and Tencent – they reign in the East, with over six times the number of AI-related patent publications than compared to the US.