What has Swift been up to since last year’s Sibos in Toronto? Antony Peyton, Daily News at Sibos editor, has a look.

Welcome to my world

With the Toronto event over in October 2017, it all started off quite well for Swift. In November, Deutsche Bank went live on Swift’s global payments innovation (gpi) EUR services.

This gpi offers real-time tracking of payments and same day use of funds for corporate clients. Deutsche Bank said it was one of the first banks globally to go live via an API. Gpi was first announced by Swift at Sibos in 2015 and then went live in early 2017.

Last year doesn’t last long in this article, and so let’s move on to this year.

Aimed at challenging students in all levels of further education, it wants young scholars to come up with solutions in the financial sector.

The 2018 competition was designed to address the issue of data privacy in an open API, specifically, how to keep personal information safe. The challenge was available to any recognised university or further educational establishment based in Australia.

The final presentations are taking place here in Sydney. 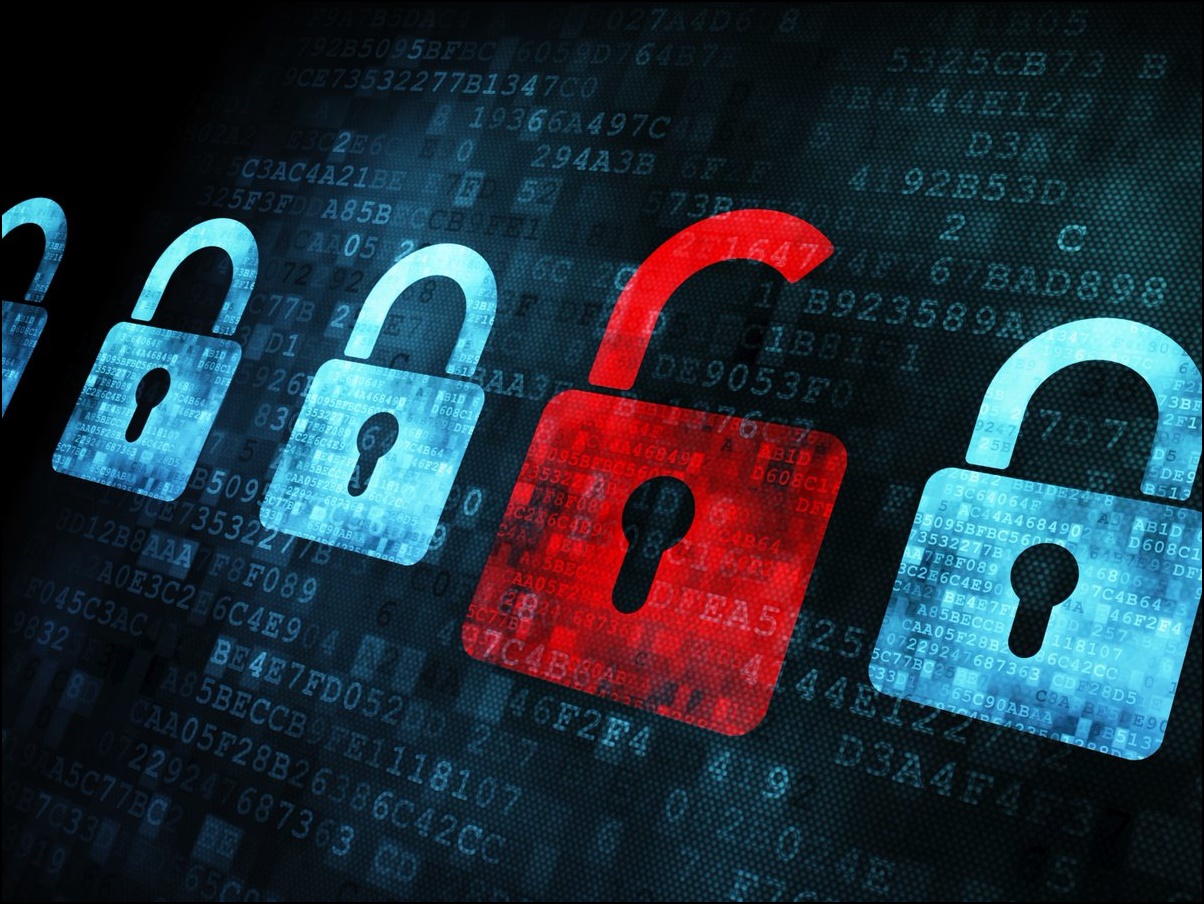 Sadly for Swift, February was not so favourable.

Hackers stole RUB 339.5 million ($6 million) from a Russian bank using Swift’s payments messaging system to transfer the money to their own accounts.

A central bank spokesman declined to name the bank or provide further details. A spokeswoman for Swift was also reticent and said it did not comment on specific entities.

At that time, Swift said its own systems had never been compromised by hackers.

In the same month, India’s City Union Bank revealed it was hacked and that nearly $2 million was transferred to lenders overseas via the Swift system.

The bank discovered the three “fraudulent remittances”, which were sent via correspondent banks to accounts in Dubai, Turkey and China.

Staying on the subject of India, the nation’s central bank gave an ultimatum to banks that they had to integrate Swift into their core banking solutions.

The Reserve Bank of India (RBI) said as “part of its ongoing efforts for strengthening of the supervisory framework in the country, it has been issuing necessary instructions to banks from time to time on a variety of issues of prudential supervisory concern, including the management of operational risks inherent in the functioning of banks”.

Swift was not being singled out, but the RBI says the risks arising from the “potential malicious use” of the Swift infrastructure has “always been a component of their operational risk profile”.

But life is always a mixture of ups and downs, and these kinds of hacking incidents passed.

In March, Swift extended its gpi Tracker to cover all payment instructions sent across the network, enabling gpi banks to track all their instructions and get full visibility.

The Tracker, which has been available since May 2017, enables banks to track their gpi payments in real-time.

It also announced that it was joining forces with SAP to offer treasurers an out-of-the-box integration with financial institutions, connecting to its network.

Called SAP Multi-Bank Connectivity, it is a new integrated connectivity solution based on SAP Cloud Platform technology, which enables corporate-to-bank connectivity for SAP S/4HANA customers who need to connect with multiple banks.

We can’t seem to get away from gpi because in April HSBC joined the service.

In that deal, Swift pointed out that, overall, nearly 50% of Swift gpi payments are credited within 30 minutes and over 90% of payments within 24 hours. Those that take longer do so for a clear, known reason, Swift stated, such as extra compliance checks, complex foreign exchange conversions, or regulatory authorisations.

This was followed in June by Brazil’s Banco Brandesco also joining gpi – becoming the first bank in the country to do so.

“The rapid widespread adoption and use of Swift gpi has been driven by demand for a faster, more transparent cross-border payments service,” said Swift.

At that time, Swift said its network had over 165 banks, with over 80% of its cross-border payments traffic since launch last year.

The figures will no doubt change but it said with more than $100 billion a day flowing over gpi, it is rapidly becoming the new cross-border standard, Swift states, helping to generate up to 50% reduction in enquiry costs.

All in all it was yet another eventful year for Swift and with no mention of Ripple for once.

Swift may well point to the success of its gpi while its detractors will probably make some noise about the hacks.

This article is also featured in the Daily News at Sibos 2018 – Day 1 edition.
Click here to read the issue online or pick up a print copy if you are at the conference!
The digital and print editions are free.