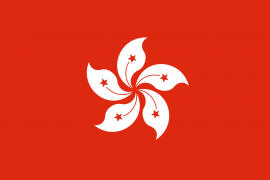 OneConnect, a fintech subsidiary of Ping An, was appointed by the founding banks through Hong Kong Trade Finance Platform Company as the technological provider to help design, develop and deploy the platform.

At a ceremony in the Hong Kong Fintech Week event today, the HKMA announced the official launch of eTradeConnect, initially connecting 12 joining banks with some of their trade finance pilot clients to share trade information with the use of blockchain technology.

Ping An deputy CEO, COO and CIO, Jessica Tan, says: “OneConnect is proud to have helped deliver Hong Kong’s first blockchain-powered trade finance platform. This is also a first for the Asia Pacific region, which is a credit to the HKMA and banking industry.”